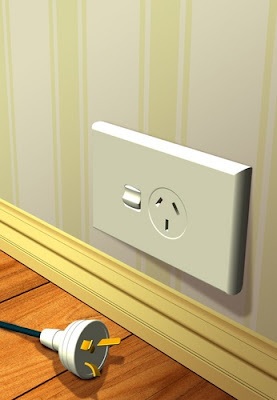 It's time.
The fat lady is shrieking.
[insert here several quippy metaphors of your own. make sure they demonstrate graphically the desperate end of an event, or in this case, a 36-year-old woman. extra bonus points if your metaphor includes the words ROPE-- as in 'at the end of', and UNCLE! - as in, 'Lord, have mercy']
All metaphors aside...
i'm exhausted.
There was a day when I had four kids under the age of six, scheduling pretty much every waking moment of my life -- and many, many sleeping moments, too. Physical, emotional, mental and spiritual exhuastion during those days was status quo -- almost a badge of honor.
Thankfully, that day is not today.
Three of the kids are crashing at the church tonight -- going without food to raise money for kids who are truly at the end of their rope without food and clean water. (small shout out for any interested donors...we're still collecting money).
Youngest daughter is going to amazing hero of an aunt's house to sleep over and get spoiled rotten.
Husband is still in Arkansas.
It's time to UNPLUG.
Take the phone off the hook.
Pretend I'm living back in the '80's and do not have access to cell phone, laptop, home computer, DVR, digital cable, the-mother-of-all-that's-right-this-century, Netflix, and iPod...well, maybe not that..that's going too far!
I'm going to blow the layer of dust off my journal, put the kettle on for tea, crank up the fire and ask my Abba on a date.
I miss His Voice.
And, if He feels like it, I'd like Him to talk with me about a (small!) list of things that have been accumulating in my mind -- nagging at me to consider...
Chances are Abba and I will end up talking about completely different topics.
I imagine He has a list He's been accumulating for me.
Waiting for me to turn off all the other noise in order to listen for the beautiful noise of Him.
I should be so lucky.
at 5:48 AM

My sister, Kaley, just started her own blog. Go here to read her first post. Make sure you read all the way to the end. I don't want to spoil the surprise!
at 9:00 AM

diary of a mad woman

(read: "mad" as in slightly frenetic, on the verge of hysterical, even)

(full disclosure: I'm writing this as I sit on the edge of my bed at 9:03am, in my pajamas, eating a bowl of chocolate pudding and bananas, listening to electronica by itsnotyouitsme; if i start making art out of tufts of hair falling out of my head, or worse, take up macrame, someone please call 911)
Saturday, February 9
Sunday, February 10
Monday, February 11

(I don't typically choose to post in diary format. It doesn't quite match my tagline of "learnings from a woman who is longing to be elaborate, extravagent, overgenerous and wasteful in my pursuit of worshipping God." )

This is so stinkin' ridiculously cool.
(and why i often daydream of living in nyc)
at 9:41 AM 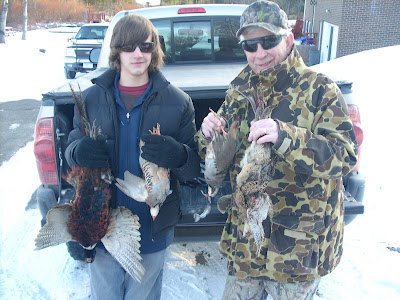 My 14-year-old son, Alex experienced pheasant hunting
for the first time with my Dad last week.
I love this picture.
at 9:28 PM