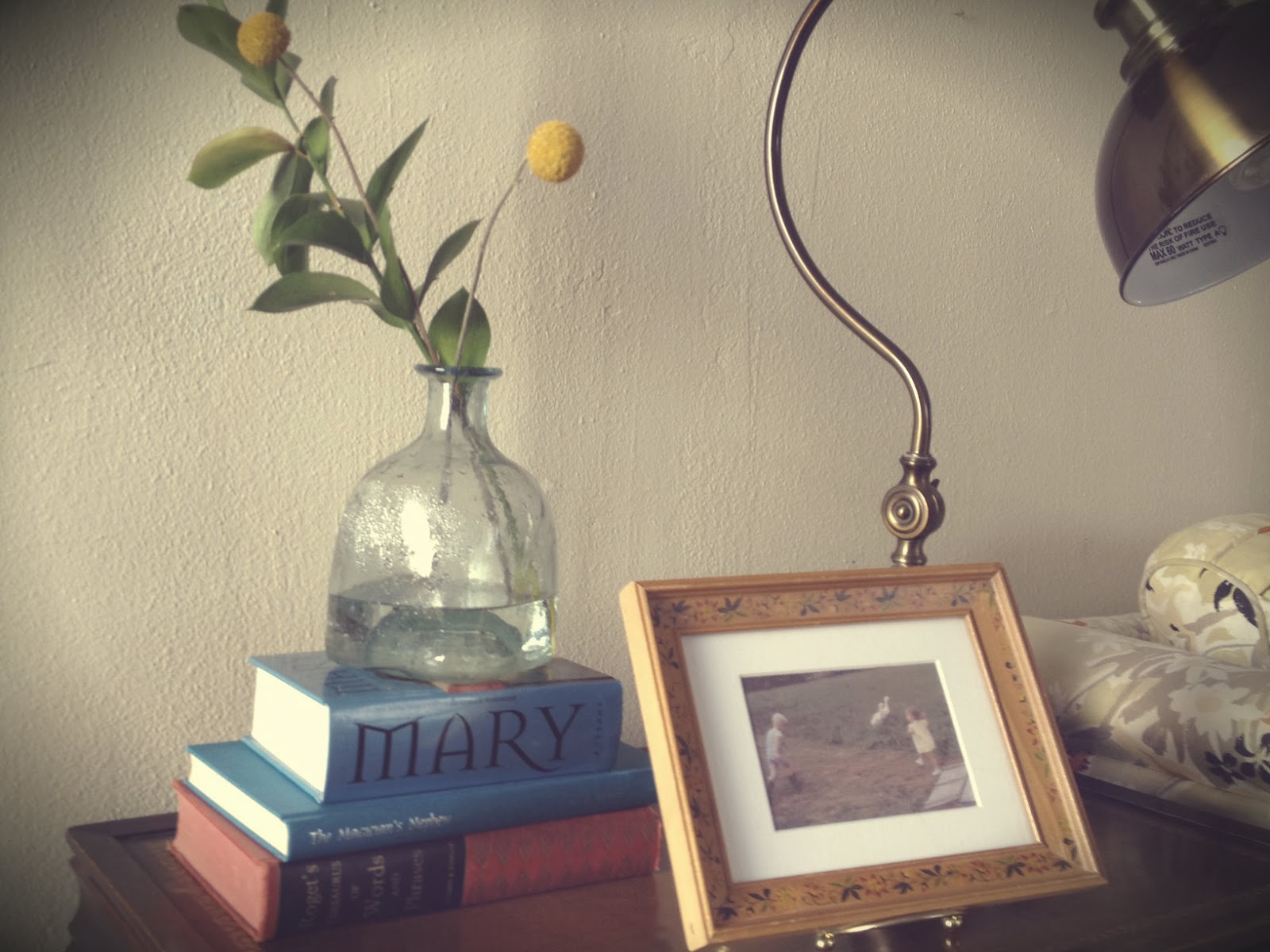 I think I've figured out a way to keep getting words on the white page here at my blog even though the time/space I use for writing in my blog has been erased with full-time work.  That's a story worth telling at some point, but for now I'll share the highlights.

There is a time, friends, when we bend our knee and we submit to the things that are not our most fulfilling passions.  We do this because we live in a world bigger than ourselves. Brian and I do this because we laughed when all the nay-sayers told us four kids was too many, and now kind of understand what they meant.  Four babies in hand-me-down footie pajamas eating breakfast cheerios is not terribly expensive.  Four near-adults with plans to make something of themselves in this world are damned expensive. Especially living in a large city while one of the parents is back in school himself. And we don't feel obligated to make every dream come true, but we hope to help them launch in a way that blesses them and the families they'll build on their own some day.

The process to me saying "yes" to full-time work is not a process I have much control over.  The only part -- really -- is the submitting part.  The part I control is the part where I say: "God, I think it'd be noble and a good thing for me to be the kind of woman like millions of other women who have no choice but to work and still act like they are not victims of a cruel world.  I really want to pout some more about all the reasons this was never my plan.  But I'm choosing not to pout -- cry a good bit, yes -- but not pout.  Also, I'd like to be the kind of woman who is motivated by love.  So I say yes, Lord."

Those last five sentences?  Those sentences took me two and a half years to say - one word at a time.  Along the way I have been formed by the process of being an over-forty, slightly frumpy, non-degreed job seeker in a city that lauds young, hip, and degreed out the wazoo.

This, friends, has been humbling. Thankfully, this city also lauds the non-traditional.  I pursued that route for a bit and added the following positions to my resume:  cupcake-delivery girl, social media ghost writer, bed & breakfast housekeeper and innovative errand-runner. There were the more traditional lowly positions of cleaning rich people's houses, buying rich people's groceries, doing rich people's laundry and answering phone calls from rich people who thought the whole damn world was against them because their deluxe appliances in their outdoor kitchen were not chipping their ice cubes with symmetrical precision.

Best part of the story, though, are the good and kind people who sent me referrals and temporary jobs and writing gigs and -- even -- welcomed me to work inside their homes, alongside them at their work every day. And the good and kind people who prayed their hearts out for us to make ends meet in this financially-backward turn our lives have taken.

And that's how I found my current job.  I still don't know if it's going to be a permanent offer, but it is more that we'd hoped for to meet our needs.  It's more than we counted on for stretching me beyond my abilities.

Along the way God has clearly met our needs -- sometimes in bits and pieces and other times like opened floodgates of gift.  I wouldn't even want to try to prove it, but I've learned it to be true over the course of our twenty-three years of marriage.  Submission of my heart makes room for God to bless us in the most surprising ways. When I finally got to the part of my prayer to God:  "Yes. I'll say yes because I love you and I love these people you've given me."

So while I'm giving up time to write stories, our Father is writing the most amazing tales in and with our lives.  He's weaving us together with the dearest cast of characters.  They are funny and smart and wounded and generous.  All I can hope for at this point is that while I'm giving the majority of my time and energy to a place that barely knows me, God and his people will not stop knowing me.  And that -- like the Mother who gave the biggest yes -- I'll keep pondering up all these things in my heart.

I attended a writer's conference at Houston Baptist University the first weekend in February.  I attended breakouts about writing memoir and fought a lie that God was teasing me.  That putting me on a college campus reminded me that -- for the love of a man and the love of our children and various bits of lack of foresight on our parts -- I'd missed forever my chance to earn my very own degree.  And that for all the same reasons I'm also missing my chance to become the writer I truly long to become.  I fought with tears and anger and sulkiness.  I let ideas linger in my head a bit too long that would stop the forward motion of my obedience to the Christ who made Himself of no reputation.

And in the middle of that struggle, God gave me a little candle of an idea that would keep a little light flickering on my hope while I follow Him.  He reminded me that I have written thousands and thousands of words in this space.  This blog I started with one word turned into thousands of words I've been writing for almost EIGHT YEARS  -- 935 posts with dozens more half-finished in my draft folder.  And while most of them were hardly worth saying once, a few of those thousand posts bear repeating.

Would you be willing to listen again?  To pay attention with me to the visible and daily movements of an invisible Grace?  Would it help if I gave it a title and a cute photo?


This is the idea God gave me:  For me to ponder and notice again the words I've already written once, to keep praying the beads of memory to discover this sacramental life.

Won't you join me?
I'd welcome your company along the way.