A Chronology of Paying Attention (8): Confession of a mother's daughter 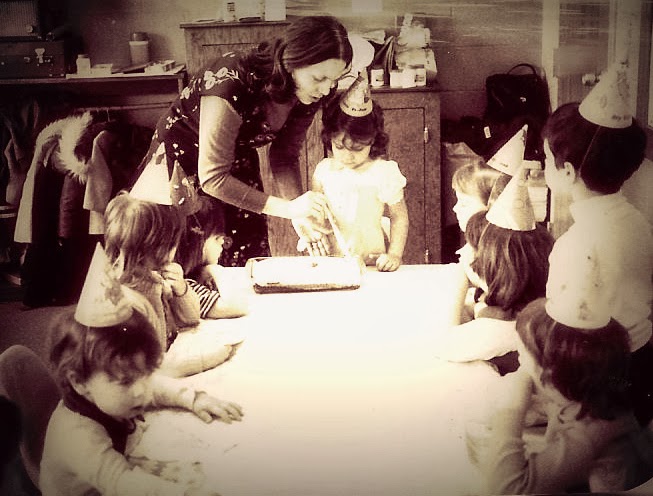 March 9, 1976 - my fifth birthday party.
Mom makes a Little Bo Peep cake and throws a party with my preschool class.

Addiction is not too strong a word. In fact, it may be too weak. Disorder?

I mean I want to walk away, and I make plans to walk away. But I keep coming back.
My earliest memories of family and home trigger relapse. Those who were supposed to love me best allowed this to go on right under their noses – and did nothing to stop it. Nothing, at all. In fact, in fact – they encouraged the behavior and modeled the behavior and enabled the behavior. What did they think they were doing setting me up for this kind of misery?
My mother was the worst offender. She is the one who wrote plays for the neighborhood children. She is the one who talked their mothers into gathering around the porch swing with scripts and construction paper props in hand. She is also the one who gave the starring role of the yellow yarn-haired princess to the neighbor girl and not me, but that’s another story I guess.
And it wasn’t just home. No place was safe. Not school where she had the audacity to come into my classroom and let us co-author and illustrate and market a book. Not church where she wrote one play after another for us to perform complete with multiple showings and rented stages and devious villains and bubbly heroines. (Come to think of it, I didn’t get the role of heroine those times either.) Not family reunions or holiday get togethers where we were encouraged to perform dramatic recitations of short stories and poems. And where we played one after another of her endless supply of created games. Her need to stir up this dangerous, messy, time-wasting creativity in everyone she came in contact with has severely damaged any hope I’ve ever had at living with any sort of normality – ever.
I frittered away my elementary years writing short stories, planning circuses, plays and musicals with a gaggle of reluctant, but submissive, cousins. Except for that one stubborn cousin who got stage fright in the middle of our musical reenactment of Bullfrogs and Butterflies. She was supposed to be a snail and crawl from my grandma’s kitchen into the living room while all the aunts and uncles and remaining cousins looked on. It was my first experience working with touchy artists and it was crushing. The whole show had to stop and I shrank back into the corner behind my grandma’s recliner while the starlet’s father soothed her tears in the kitchen. Horrified is probably not too strong a word for how I felt.

And then? Well, then I entered my teenage years. And I really, really tried to break away from this dysfunction. I tried to blend in. I wrote melodramatic autobiographical sagas,  auditioned for my highschool’s annual theatre productions. (This is another long story, but it’s worth mentioning I didn’t get the heroine role then either.) Then I married and had children and the most creative energy I could muster for, oh about, a dozen years was an occasional themed birthday party and letters I’d write to my children in their scrapbooks.
I manage to keep the habit at bay most days. Only letting it creep into certain portions of my life, in front of certain types of people. The rest of the time I talk about the weather and how busy I am -- we all are.


When does it become okay to just admit it already? My name is Tamara and I'm an addict. My drug of choice is the creative process. To watch the formation of a vague, nagging idea grow and take shape, passing from the hand of one skilled craftsman to another until it is brought into full, dazzling light to be savored and shared by a group of people. Well, it's done me in. Might as well throw me off the wagon and run me over with it.

Don't blame me; it's all my mother's fault. 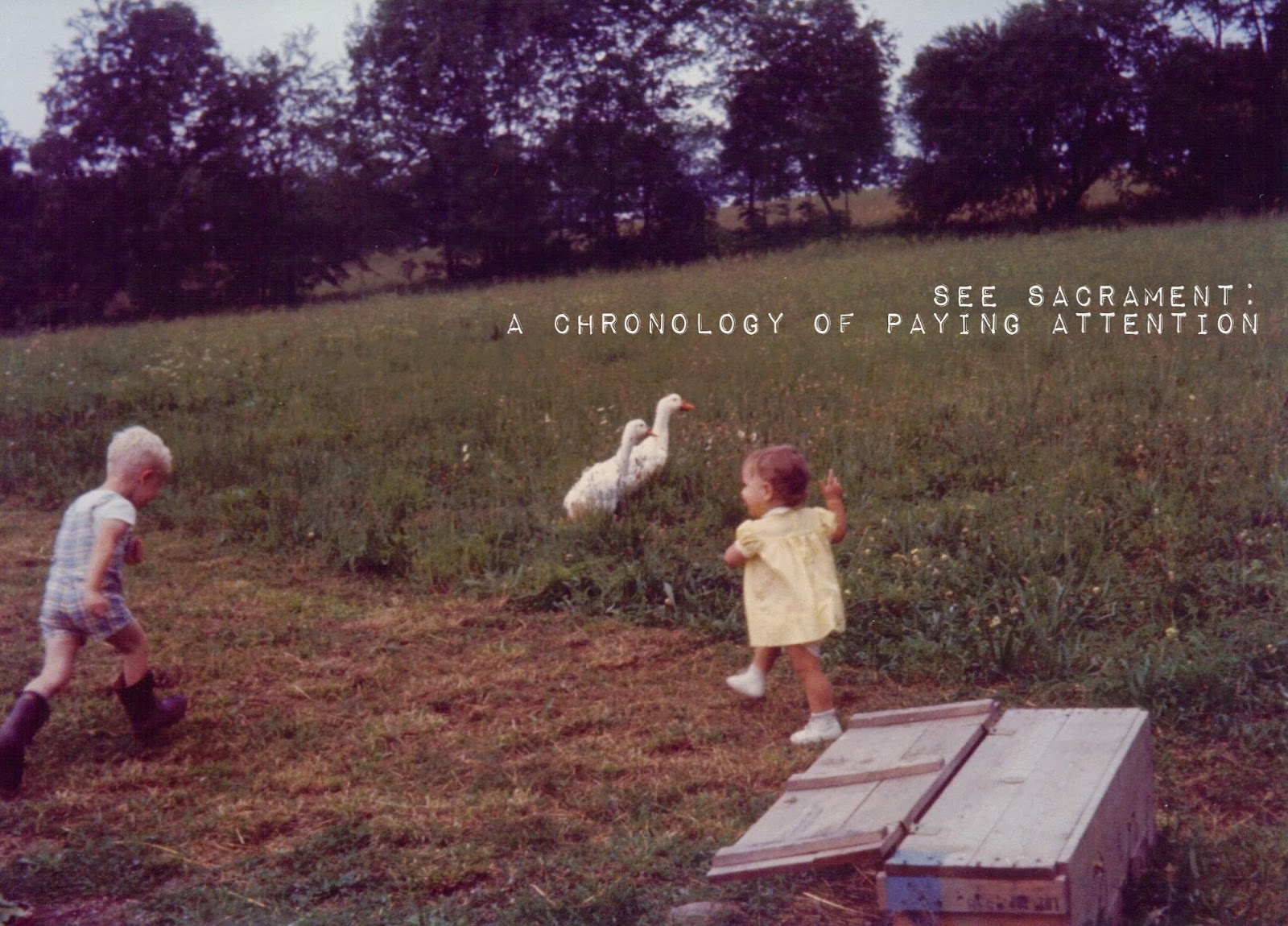 Won't you join me?
I'd welcome your company along the way.
What life-giving habits did your family pass along to you?