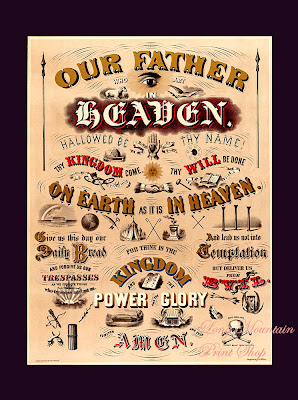 somewhere between my catholic friends and the baptists
regarding the others, how many times eyes rolled
at the mention of the title

It should be called the Disciple's Prayer, you know.

the number of those unaware i hold them accountable
seventy times seven,
requires rote recitation three times daily, sometimes
four, to account for the repetitious Lord's
praying these now-counted disciples off to graceland
with me, becoming forgiven