by Andrew Brian Patrick Murphy's lucky mom
My mother is scared of queen bees
She locked us into the bathroom one day.
She was like, Follow me! Close the door! Quick!

I forgive her.
The time also she hollered obscenities to make a point
but only the four guys on the street corner were listening.

I forgive her.
The bowl-cut when I was seven, I'm still holding
A grudge. But the time she yelled "Shut up!" over
our heads toward the beer-guzzling sonsofbitches --

(bees!) unknown frights descending on her children.
Every parent wants their kids to go further, be braver then them.

I killed a bug for her two nights ago, and for a hushed moment
I was like a child again,

righting wrongs, forgiving the past. 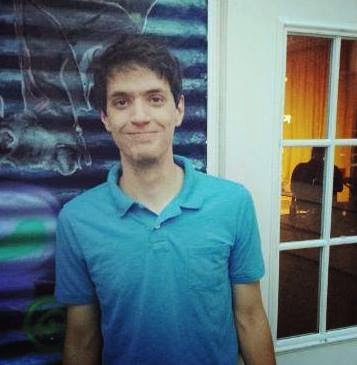