Kids these days: Parsing that interview with Jaden and Willow Smith [sharing at Think Christian today] 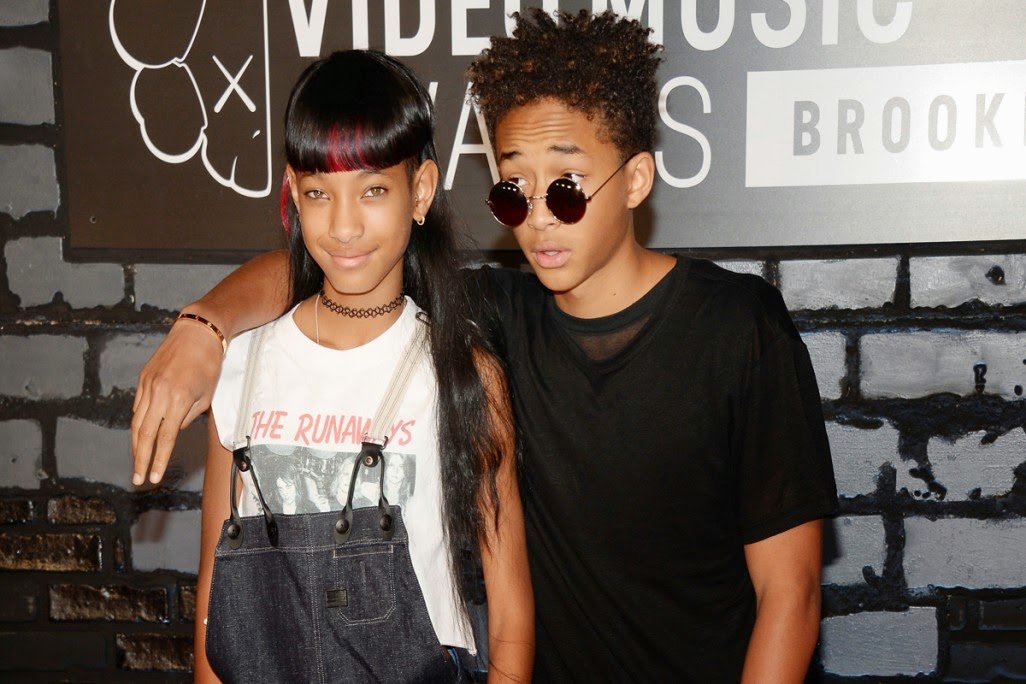 Jamie McCarthy/Getty Images
Just playing devil’s advocate here: maybe Will and Jada Smith are just like any other good parents who believe their children possess a particular brand of genius. Let’s be honest, if the New York Times style magazine wanted to feature our kids’ accomplishments and precocious personalities in an interview, we’d let them. Otherwise why are we all filling the Internet up with the videos, photos and daily commentary of our children? Let’s not even get started on the number of times we ask our friends to applaud our kids’ talent.
So what if we looked at the interview, which appeared Monday and has been dissected throughout the week, in this way instead? Jaden and Willow Smith are two teenagers speaking the native language of most teenagers: an angsty mix of idealism and legalism. Yes, they’re privileged and that adds a somewhat unpalatable flavor to many of their responses. Yes, their family values include some unorthodox views about basic assumptions of reality. Still, I would prefer to read a kid who can throw in a few multi-syllabic concepts to spice up the typical 140-character fare (although my daughter assures me that Willow and Jaden are also quite fluent in tweet speak). I see the irony in their angsty criticism of angst, but if my high school self got the attention of major media, I’d be hunting down and burning those transcripts.
And really, the Smith kids echo (what I assume to be) the beliefs of their parents in a way that struck me as quite familiar to the methods my church friends and I used growing up.
read the entire article at Think Christian


Bonus feature
One of my childhood journal pages I let the blogging world see:  Speeches I Would Make If I Ever Got the Chance -- Woman Politicians (1980/9 years old)