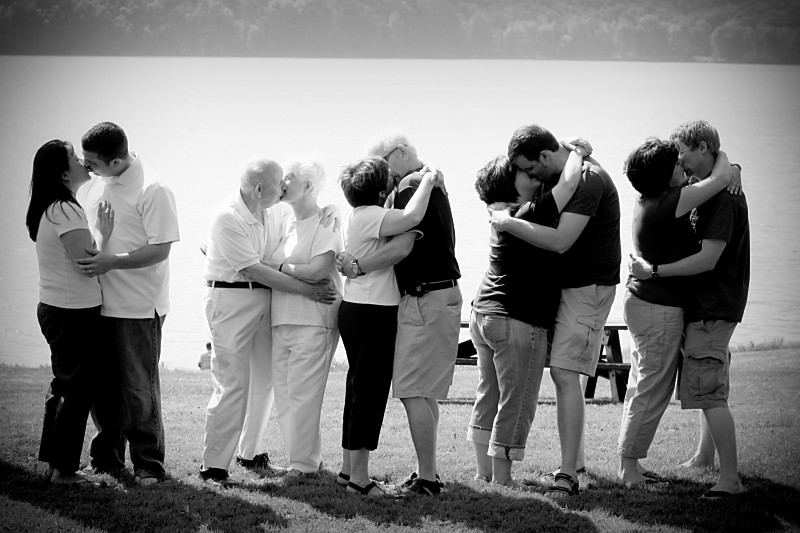 June 5, 1970 was the day my parents made vows.  That's forty years of obedience in the same direction.  As the oldest child -- and precociously perceptive at that -- I noted each dip in the ebb and flow of long love. The romantic hilarity and teeth-gritting shouldering on the vows demanded.  As an adult, I've walked with Brian nearly twenty years in their footsteps.In the same way they've followed in the 64-year-old worn-down path my grandparents are travelling.

Sometimes the love is fierce as hate and sometimes it is supple as a half-awake midnight caress. It is hard-fought and exhausting in its familiarity.  It is insistent to remember one face, one form, one essence only, and no other.  It is cisterns and wells of living water and tromps through vineyards. Pomegranates and gazelles and all that.  My beloved is mine and I am his. 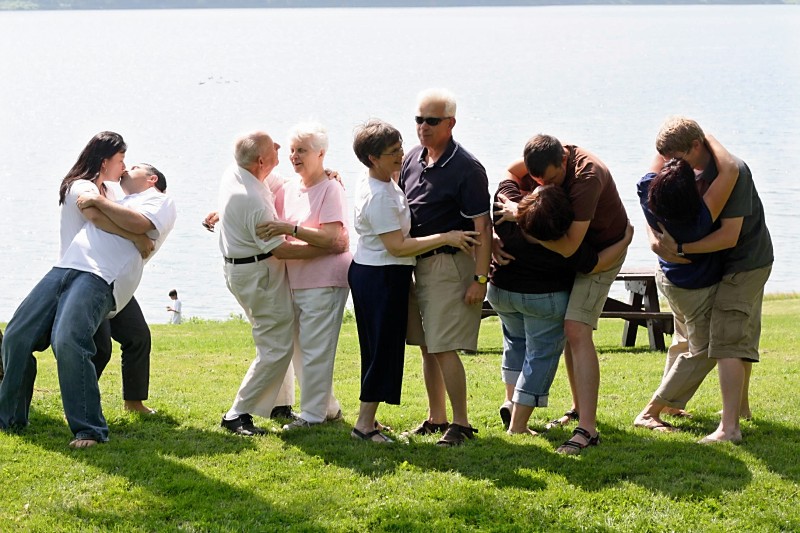 
A little video from the time I was talking with my grandparents on their 67th anniversary and being really nosey about their love and marriage business.