Checking the AQI (Air Quality Index) is part of daily life here in China. The air quality determines if I walk or ride the bus to school or if my students get to go out and play at recess. Fresh air is not something I will ever take for granted. When we do get blessed with a clear day and get a glimpse of the sun, it never fails to lift my spirits.  The physical heaviness and darkness that we experience so often here is a constant reminder of the spiritual darkness that goes so much deeper. When I find myself falling into negativity, I am reminded to look up to the One who brings light into the darkness. 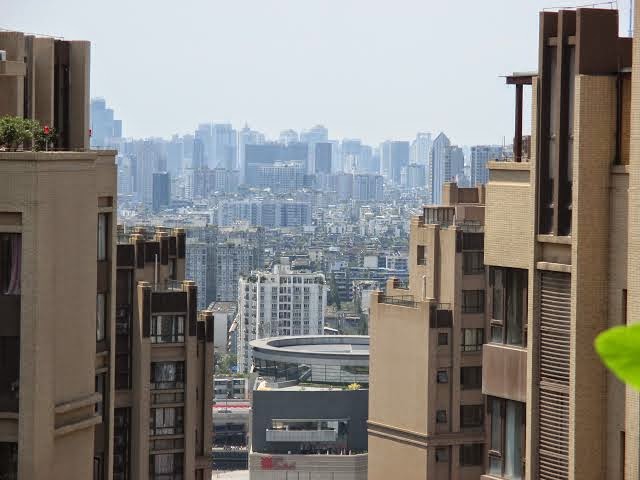 This is the view (on an unusually clear day in the summer) from my 32nd floor apartment. 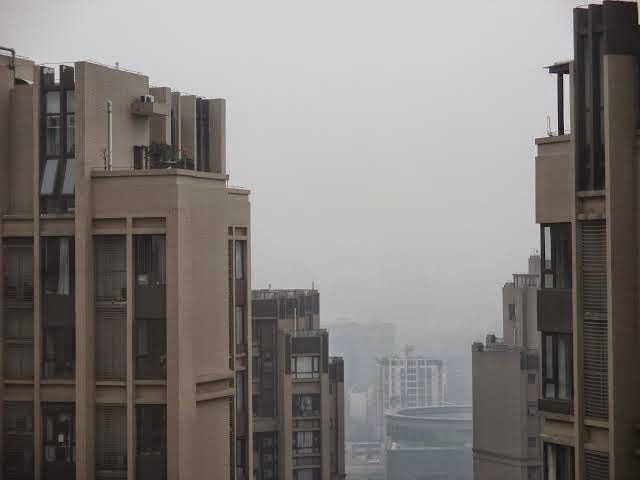 This is the same view on a day with a high AQI. (most days in the winter). 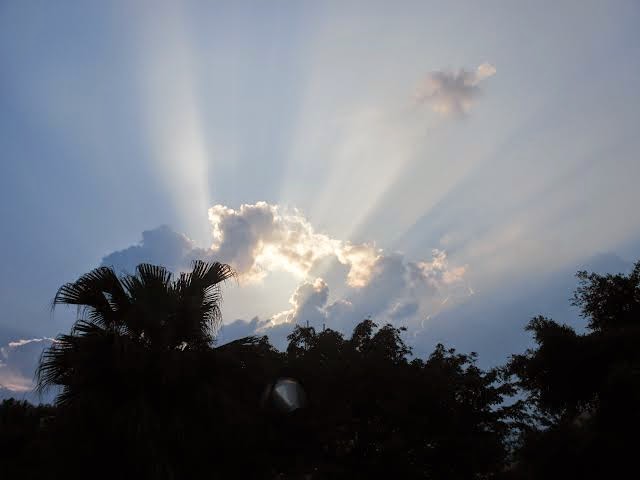 “I believe in the sun even when it’s not shining.” (Barlow Girl)
When it does shine through, it’s glorious. This was taken on a pristine day last fall.

The way of being salt and light is a role (a part and position) that Christians are called to in the world.  It is a role that requires us to take up a place in our world, at work, at school, and in the neighborhood.  Christians are called to imagine another world, and to do so by living amid the divisiveness, alienation, suffering, and violence, as well as the good things, the loves and hopes of where we live now.... However, we are called to make a home that is not established on our own authority and perfection, but instead is set on the foundation of repentance, forgiveness, mutual care and correction, and reconciliation.

My primary purpose for being here is to pour into the lives of my students who come from several different countries around the world. Many of them are from families who have significant influence in their spheres of life. I have the freedom to speak truth into their lives on a daily basis, and many of them are hearing these things for the very first time. This year, I have been able to attend a Chinese 3-Self church. New people come every week in search of the truth. 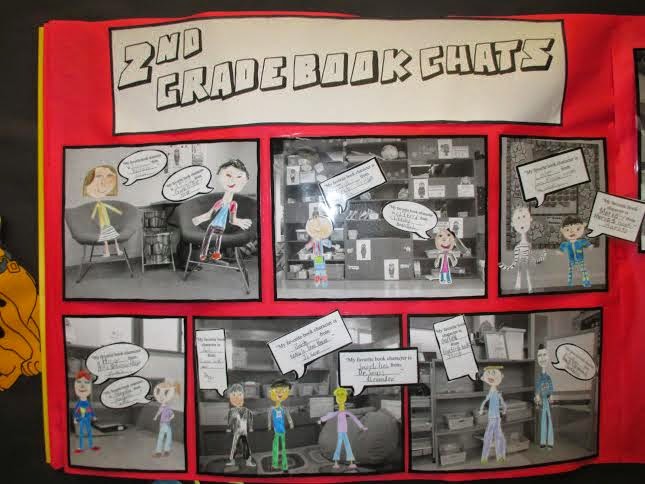 Self-portraits created by my students 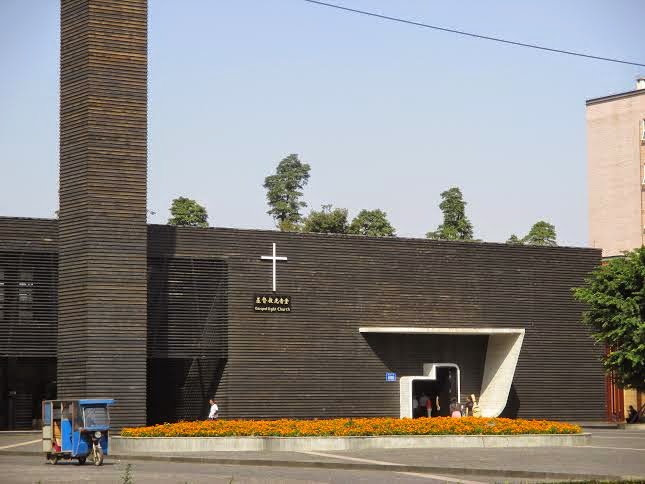 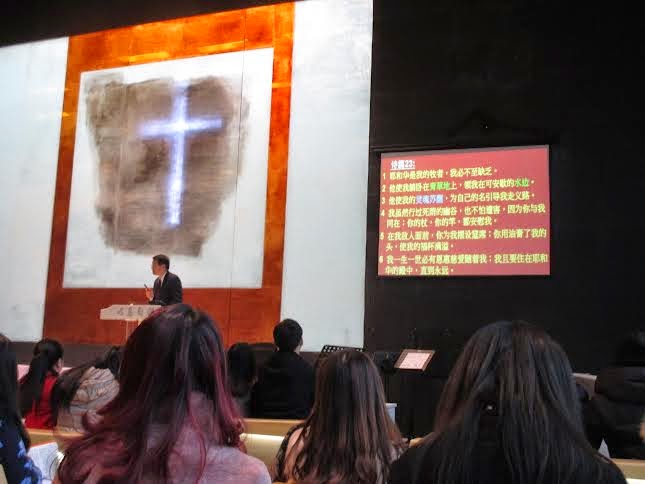 How much more mysterious and inviting is the street of an old town with its alternating realms of darkness and light than are the brightly and evenly lit streets of today! The imagination and daydreaming are stimulated by dim light and shadow. In order to think clearly, the sharpness of vision has to be suppressed, for thoughts travel with an absent-minded and unfocused gaze. Homogenous bright light paralyses the imagination in the same way that homogenisation of space weakens the experience of being, and wipes away the sense of place. The human eye is most perfectly tuned for twilight rather than bright daylight. Mist and twilight awaken the imagination by making visual images unclear and ambiguous.

Juhani Pallasmaa
The Eyes of the Skin

In a city of several million people, there are many lights throughout the day and night. Materialism is alive and well here. While people are accumulating staggering wealth, many are searching for the one who will light up the dark. 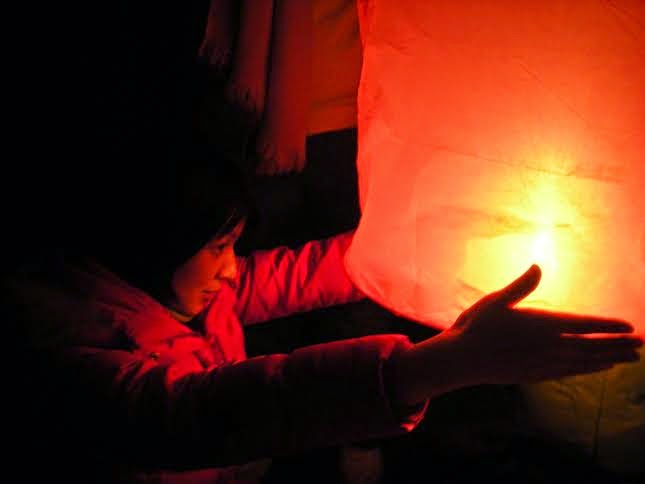 These lanterns are set off during the New Year celebration and other festivals throughout the year. They are a symbol of prayers being lifted to heaven. May more and more of those prayers be directed to the maker of all things. 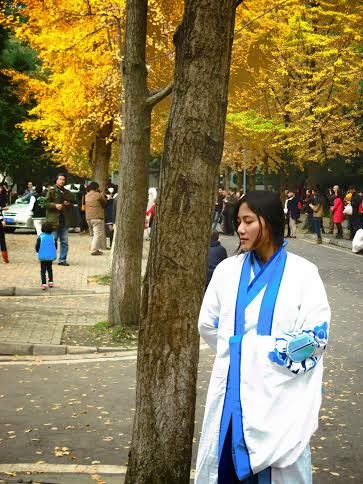 There is an old saying that the dogs in this city bark at the sun when it comes out. When the sun is out there are many people outside enjoying the beauty. This picture was taken on a university campus that is famous for its gingko trees in the fall. 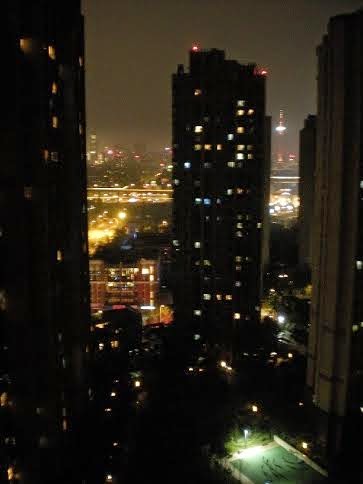 The lights never go out in this city

Place is space that has historical meanings, where some things have happened that are now remembered and that provide continuity and identity across generations. Place is space in which important words have been spoken that have established identity, defined vocation, and envisioned destiny. Place is space in which vows have been exchanged, promises have been made, and demands have been issued. Place is indeed a protest against the unpromising pursuit of space. It is a declaration that our humanness cannot be found in escape, detachment, absence of commitment, and undefined freedom.


I once saw a blog that instead of showing pictures of a place shared its sounds. When I thought of what sounds were part of my city, the sound of construction came to mind. It. is. EVERYWHERE. New high rise buildings appear seemingly out of nowhere and are built at an astonishing rate. In the midst of this development there are snippets of people’s pursuit of beauty. One example is the urban gardens that are often planted in piles of rubble left from the construction or on the rooftops of the high rise buildings, creating new life and beauty. 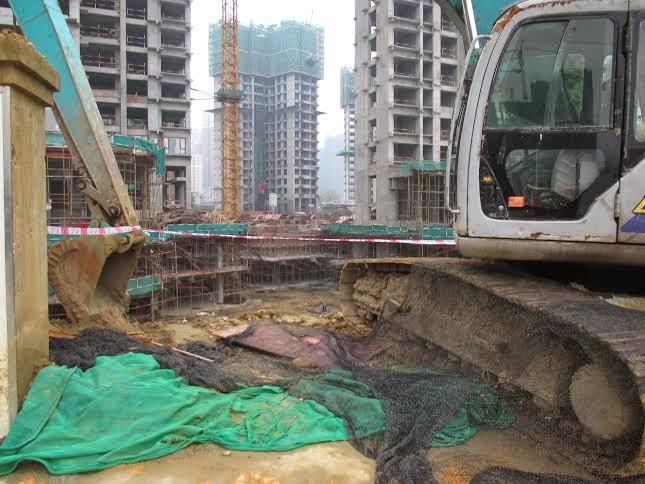 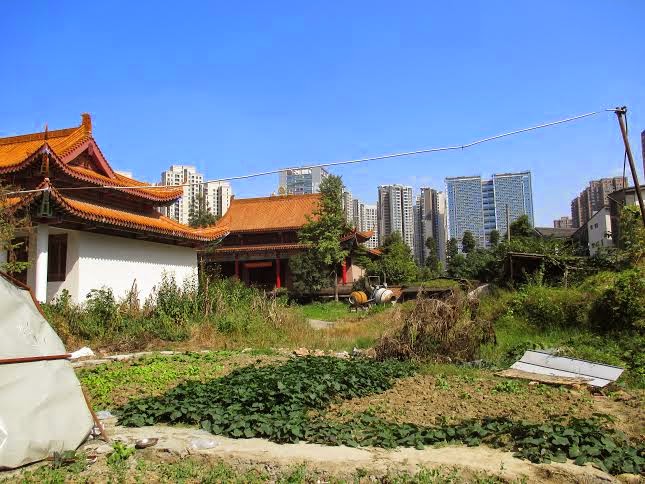 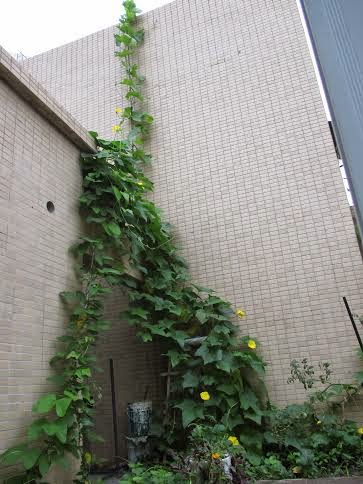 A vine growing in my rooftop garden

Build houses in a culture of homelessness. Plant gardens in polluted and contested soil. Get married in a culture of sexual consumerism. Make commitments in a world where we want to always keep our options open. Multiply in a world of debt. Have children at the end of history. Seek shalom in a violent world of geo-political conflict and economic disparity. This is Jeremiah's word to the exiles. This is Jeremiah's subversive word to us. And in this vision we just might see, with Jeremiah, "a future with hope" (Jer. 29:11). This is what it means to work and wait for a miracle. This remains at the heart of a subversive Christianity.

As an international school teacher and a wai guo ren (literal translation is “outside person”), I feel in many ways like an outsider. Even if I become completely fluent in Mandarin (wouldn’t that be nice!), there will always be some degree of separation. This can tend to wear on a person, but if you look there are ways to make meaningful connections. One of my favorite things about living and working here is the friendships I have made with my Chinese friends. They have encouraged and challenged me in so many ways. It is a privilege to be a part of their lives. When the weather is nice (and even when it isn’t), it’s hard to find a park that isn’t full of people dancing, singing, doing tai qi, playing, etc.. There are quiet (and not so quiet) neighborhoods tucked away within the city blocks. One of my favorite places to go is the market where many local farmers sell their produce and meat. It is also common spot for congregating and doing life together. 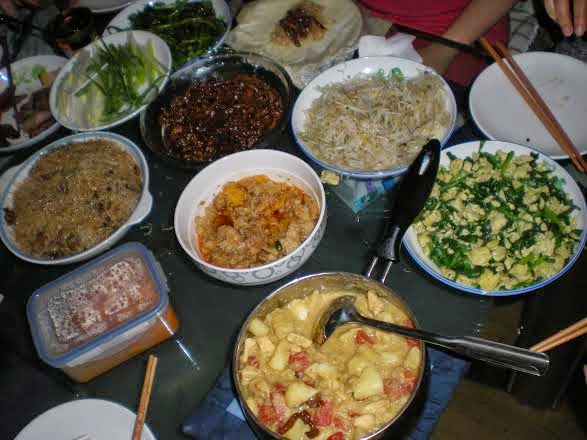 Meals at home are always a good way to connect. 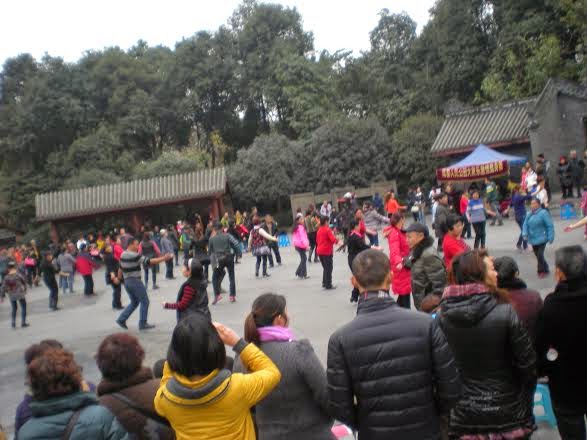 Dancing in a park 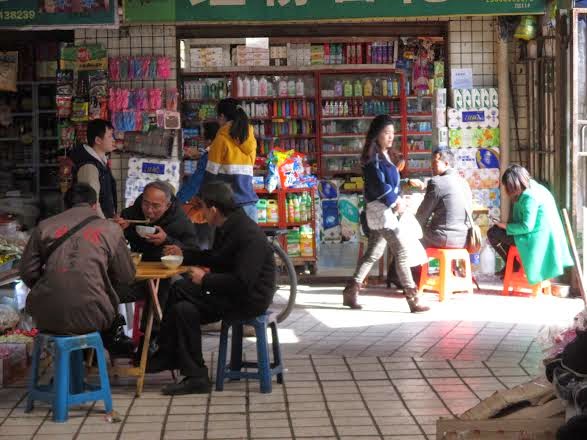 Afternoon meal at the market

Sarah lives in Southwest China and works as an elementary teacher in an international school. When she's not traveling during breakds, she enjoys cooking, reading, and spending time with friends.

Thank you for sharing your neighborhood with us, Sarah!