We've had our share of "last days" this summer.
On Memorial Day weekend we moved from here... 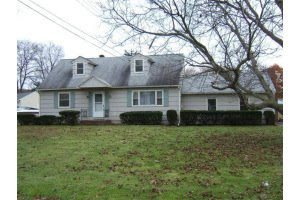 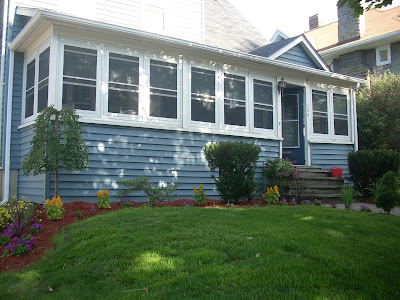 August 31 was my last day of work as an interim worship coordinator at Union Center.
It also happened to be my sister Alicia's last day as an administrative assistant.
The staff threw us a party. 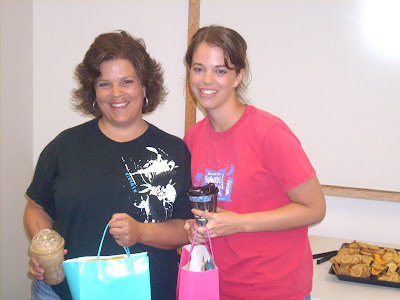 We tried to pretend that we were sad to go.
How sad do you think we look? 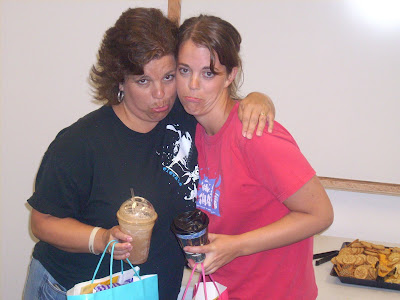 My sister and I realized that the last time we did something on the very same day was April 8, 2006. It was Alicia's birthday and she was living in China. We decided to celebrate her birthday by getting our noses pierced. 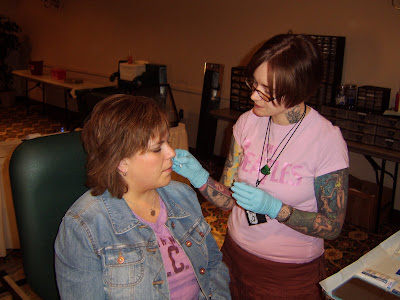 It's a good thing China's time zone is ahead of ours because I would have chickened out if Alicia hadn't already held up her end of the deal.
September 2 was my kids' last day of summer.
We spent it running around Kendra's new school building -- and getting lost.
Thankfully, she had no problem with her locker combination. 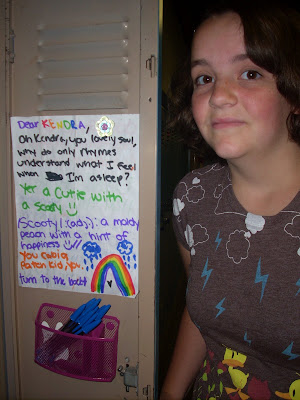 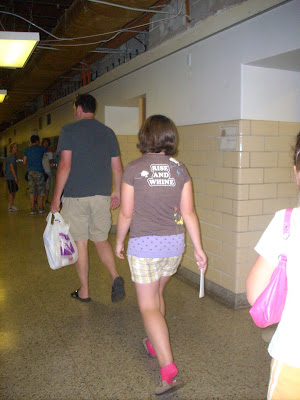 Since we're in a brand new school district this year, the kids had plenty to be anxious about.
I think they did way better than me.
I bawled like a baby after we dropped our youngest off to fifth grade.
My parents stopped by the house the last night before school with back to school care packages for the kids. You know, all the important stuff -- candy, cookies, gum, mouthwash, deoderant. 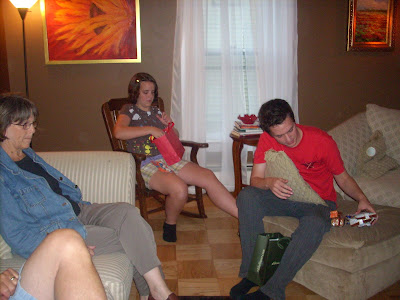 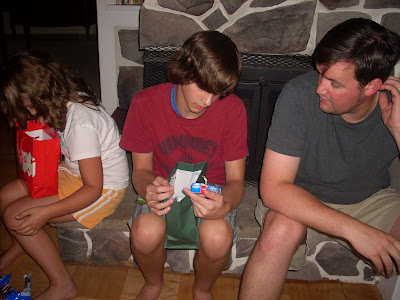