In the fall, I stopped posting my Monday Mixtape posts in favor of a more personal weekly series promoting independent art-makers.  That series Buy More Art has been fun and I'm looking forward to taking it up a notch this year with giveaways and interviews and more all-around hoopla.

I stumbled onto a fun blog link-up hosted by Hopeful Leigh, and  I think I've found the happy second generation of Monday Mixtape. The problem is that I keep being super busy at the end of the month and don't get to actually posting my list until the link-up is closed.  Still, I share my March 2013 with you all.

Books I read in March:

6  The Best American Essays 2005, edited by Susan Orlean and Robert Atwan (Mariner Books, 2005) - I love essays.  I love them so much I wish I could dream about them.  Sometimes I do fall asleep with a question at the top of my mind, hoping I'll dream up a brilliant and beautiful response that will magically transcribe itself in essay form the second I awake.  This has not happened - yet.  But I hope if I keep reading more essays I'll get a bit closer.  The collection from 2005 included only a few titles I didn't really enjoy, a few I'd only consider mildly enjoyable and a few I wish I could memorize because the words made me so happy. A few authors I'd read before -- Jonathan Franzen, David Sedaris, David Foster Wallace.  Many I had not -- Andrea Barrett, Ian Frazier, Edward Hoagland, Ted Kooser and more.  As it turns out, most of my favorite essays came to me from previously unknown writers.

"Diagramming sentences is one of those lost skills, like darning socks or playing the sackbut, that no one seems to miss. Invented, or at least codified, in an 1877 text called Higher Lessons in English, by Alonzo Reed and Brainerd Kellogg, it swept through American public schools like the measles, and was embraced by teachers as the way to reform students who were engaged in "the cold-blooded murder of the English tongue" (to take Henry Higgins slightly out of context). By promoting the beautifully logical rules of syntax, diagramming would root out evils like "it's me" and "I ain't got none," until everyone wrote like Ralph Waldo Emerson, or at least James Fenimore Cooper" 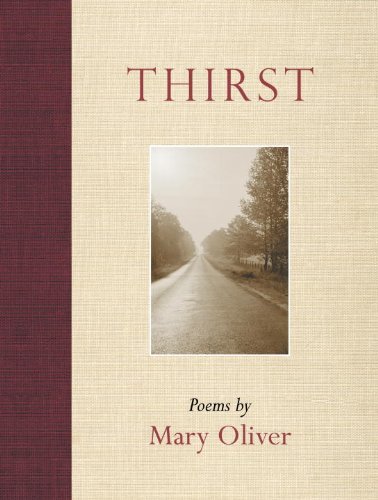 7  Thirst: Poems by Mary Oliver (Beacon Press, 2007) - Beautiful words written by the Pulitzer-prize winning poet during the same season she grieved the death of her partner after 40 years together and, for the first time, records her discovery of a new faith.  The book blurb suggests as almost a side-note that Oliver was able to retain her love for nature while simultaneously exploring faith -- as if that were an unexpected feat.  I read her poems as a culmination of a lifetime of searching -- and finally getting to the Root of all that is awe-worthy in this world.  The resulting poems were an exquisite addition to my Lenten reading.  I'm so grateful.  (in fact, the language and rhythm for the poem I wrote here on Holy Saturday came as a sort of response to reading Thirst.)

One of my favorites from this collection by Mary Oliver: Messenger

My work is loving the world.
Here the sunflowers, there the hummingbird --
equal seekers of sweetness.
Here the quickening yeast; there the blue plums.
Here the clam deep in the speckled sand.

Are my boots old? Is my coat torn?
Am I no longer young, and still not half-perfect? Let me
keep my mind on what matters,
which is my work,

which is gratitude, to be given a mind and a heart
and these body-clothes,
a mouth with which to give shouts of joy
to the moth and the wren, to the sleepy dug-up clam,
telling them all, over and over, how it is
that we live forever.


on the nightstand right now 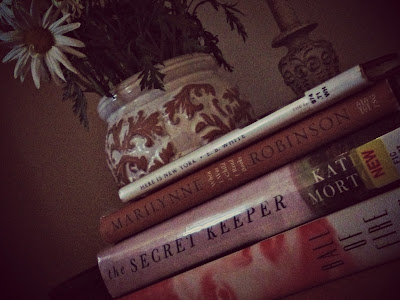 The Secret Keeper: A Novel by Kate Morton

When I Was a Child I Read Books: Essays by Marilynne Robinson

Ball of Fire: The Tumulteous Life and Comic Art of Lucille Ball by Stefan Kanfer

on the small screen

When we watched Season 1 on Amazon prime, I raved about the show here.  I've been waiting for season 2 and Easter Sunday was the perfect premiere date!

Really -- of all the BBC drama (really most any drama) I've watched, this is the best one -- by a long shot.

Also on Amazon prime, also from BBC, this cheeky half-hour comedy about a Church of England vicar recently moved from a rural parish to the inner-city world of St. Saviour's in East London.  I should probably mention a disclaimer right here:  if you can't handle a bit of irreverence with your stories about church and people who run them, you probably won't like this show.  I'm a teensy bit squeamish myself (hits a little close to home for this preacher's kid) but managed to lighten up enough to laugh along with my husband-the-seminary-student-soon-to-be-Anglican-vicar priest.

Really -- not taking ourselves too seriously should probably be at the top of the list for all clergy requirements.  This show makes us laugh, and every once in a while, cry.  A pretty great combination for this season of our lives.

My friend Wendy recommended this movie to me.  Actually she assumed I'd seen it.  Maybe she added up my love for Rick Steves' Europe, West Wing, liturgical traditions and semi-obscure films?  When you add my hope for relational grace and reconciliation it all adds up to "where in the world was I in 2010 that I missed this film?!?" Wendy was right.  The only good part about waiting three years to see it is that I watched it during Holy Week. Perfect timing.

We also watched The Prince of Egypt with the girls.  A somewhat soft-boiled Biblical refresher for the Passover Seder we'd been invited to participate on Holy Saturday.  But it's still one of our favorites.  And I had the book of Exodus opened on my lap through the whole thing -- calling out places where the film got it right on and places where they'd taken a bit of creative license.  Like I'd forgotten that God used the cloud by day and fire by night not only to lead the Hebrew people to the shore of the Red Sea but also to block them from the Egyptian army's view for a whole night -- giving them a head start in crossing the sea.  Glorious triumph indeed.


Enjoyed looking through the Book of Kells online for Saint Patrick's Day.  (thank you, Internet!)


(flourless) Chocolate Torte
Oh, how I fretted over what dessert to bring to our Passover feast.  This chocolate (flourless) torte was perfect -- especially with sliced strawberries on every piece!

on the blog (Get This Sacramental Life delivered by email.)


Austin, nice to meet you! 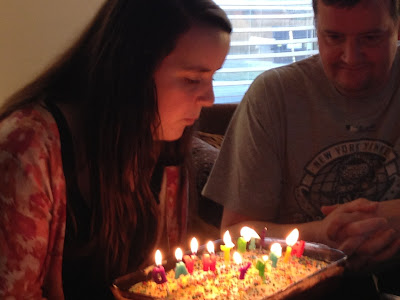 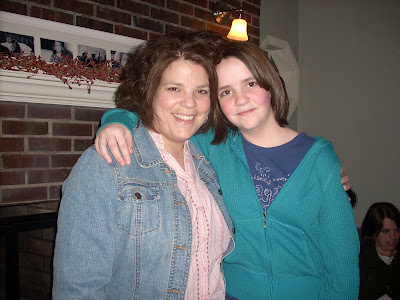 what i’m looking forward to next month
Ever since I announced my bright idea for a way to Practice Resurrection during Eastertide, I've been scrambling trying to make it happen.  I know something will come together and I look forward to letting you know when it does!

In the meantime, celebrate the Great 50 Days and take up something new!

So what about you? What’s in your book pile?
What art, film, song has captured your imagination?
What are you pinning or cooking or planning?

Linked up with Leigh for the monthly “What I’m Into” round-up.