A few reasonable words to start your weekend conversations. 02

Happy weekend, all! We're headed into a semi-normal weekend around here. Also, plenty of football. What are your plans? 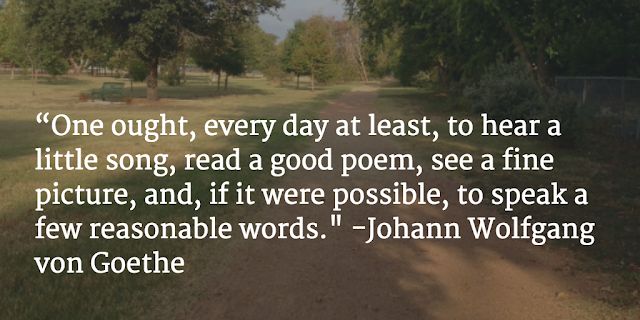 A dose of conversation-starters for all your weekend conversations. And if you and I happen to bump into each other in the next couple of days, I'd love to hear what you think after these reads! (or, you could always leave me a comment below!)
• A stunning essay on the beautiful humility of caregiving and how much God loves us, via Image Journal
• Free February Calendar Desktop and iPhone Wallpaper (which makes me want to shop Etsy for all the transferware) via Giants & Pilgrims
• Beautiful, even in winter. via The Box Canyon
• We've talked a lot here about Austin's new neighborhood for the chronically homeless. I found Portland's emerging solution to be somewhat similar to Community First! Village. I do think some of the differences in philosophy (e.g., the city of Portland does not allow residents of the tiny house village to stay longer than 2 years) via Yes! Magazine
• I'm as patriotic as the next girl, but this newly-formed Olympic team's going to be  hard to ignore in 2016! via The NY Times

* You can talk about the Iowa caucus if you want, but maybe it'd be a good idea to read this first? via First Things

• Are you planning any sort of fast during Lent?  Apparently, a lot of people are, and here's a great suggestion from Pope Francis (especially if you're dreading giving up the regular sorts of things like chocolate or alcohol). via Time

• Five years ago this week, I wrote one of the early posts in my now-defunct Sacred Practice series. I also love that a book I talked about in 2009 and read in 2010 is going to (finally!) become a movie in 2016.  Just remember you saw it here first, folks!

Here's my happy playlist to get you in the mood for our next holiday:  For my funny Valentines playlist on Spotify.  What songs do you think I should add?

If all else fails, here's the "Prevent Small Talk Question of the Week":

Repeat the following quotation to people you meet over the weekend, and then ask them to share some of the greatest lessons they've learned from hard experiences in their lives.

On the blog last week: