Six days before the Passover Jesus came to Bethany, the home of Lazarus, whom he had raised from the dead. There they gave a dinner for him. Martha served, and Lazarus was one of those at the table with him. Mary took a pound of costly perfume made of pure nard, anointed Jesus' feet, and wiped them with her hair. The house was filled with the fragrance of the perfume. But Judas Iscariot, one of his disciples (the one who was about to betray him), said,
"Why was this perfume not sold for three hundred denarii and the money given to the poor?" (He said this not because he cared about the poor, but because he was a thief; he kept the common purse and used to steal what was put into it.)
Jesus said, "Leave her alone. She bought it so that she might keep it for the day of my burial.You always have the poor with you, but you do not always have me."

all readings for the day:

Almighty God, you alone can bring into order the unruly wills and affections of sinners: Grant your people grace to love what you command and desire what you promise; that, among the swift and varied changes of the world, our hearts may surely there be fixed where true joys are to be found; through Jesus Christ our Lord, who lives and reigns with you and the Holy Spirit, one God, now and for ever. Amen. (source)

I Love the Lord by Page CXVI 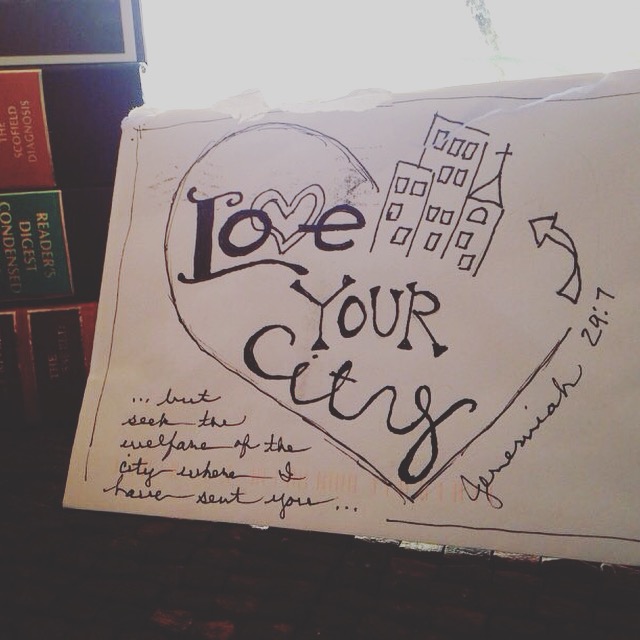 Almsgiving is a traditional Lenten practice. Today pray that the Lord would show you his face in the most distressing of your neighbors, and lead you to ways that you can show compassionate mercy. (source)