It's the final year of the era that will eventually be looked back on as my thirties.  So many beautiful, happy, tragic, sorrowful, exhausting, excruciating, delightful, giddy, mundane memories to take with me upon leaving this decade.  But I'll save that post for next March 9, when I officially leave it behind. 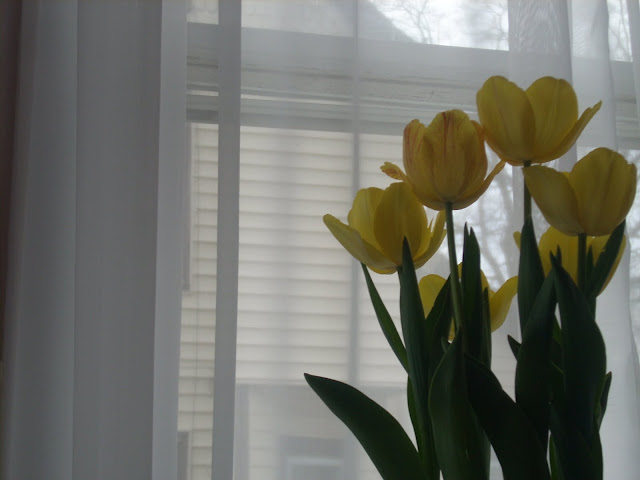 As for this March, we decided to celebrate with a weekend saturated with beautiful friends, music, wine, conversation, food, sunshine and flowers.  We thought up the idea to celebrate with a Jason Harrod house show sort of on a whim last fall, when we first met him.  It wasn't until we started to figure out the guest list a few weeks ago that we decided there were more people we wanted to invite than space to fit them, and the party grew into a two-day event of Old Testament feasting proportions. 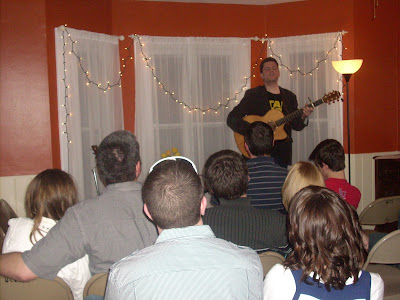 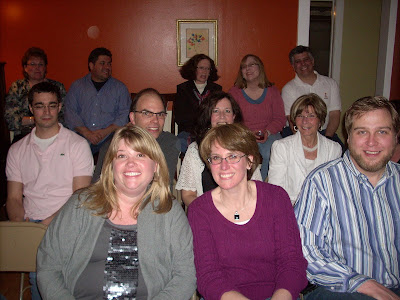 In all the planning, cleaning and beverage-stocking, it totally slipped my mind that this was actually for my birthday.  Until guests began arriving bearing pastel envelopes full of thoughtfully-written birthday greetings.  Also, bouquet upon bouquet of gorgeous spring flowers.  I'll never forget my daughter's lovely friend, Paige, walking through the door --  a damp-paper-towel-clad bunch of purple, white and yellow blooms held forth.  The only thing more delightful than the bunch of spring beauties was the gift of the happy smile she wore like a sunbeam. 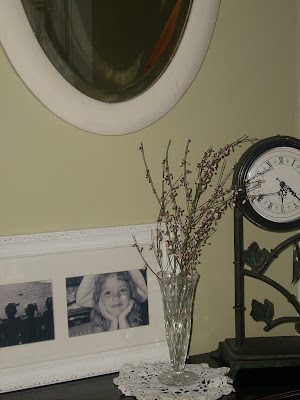 Ironically, earlier in the afternoon that first day of what shall now be referred to as the birthday festival, I dialed my little sister's phone -- not caring that I was pulling her from her work, My house is clean but I haven't looked at it yet this year with so much sunshine.  It looks so winter and it needs SPRING!  Can you do something?!?!  A few hours later she came bearing soft red and yellow tulips, slender branches of waxflower and boxes of twinkly lights.  She began sifting through the drawers of linens and shelves of green depression glassware that my mother-in-law recently gifted me.  While I showered and dressed, my sister worked some kind of elfin magic, adding magical pretties in nooks and crannies I hadn't even noticed as potential. 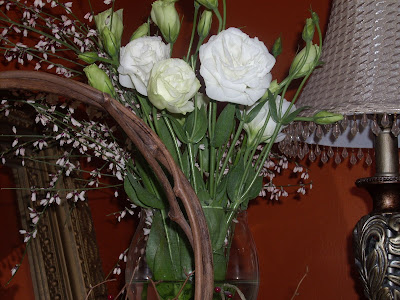 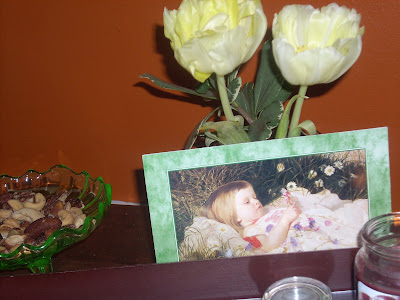 Everyone should have an Alicia in their life. 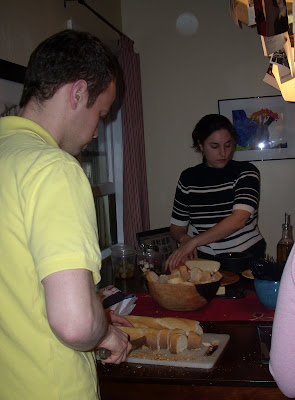 Grace added upon grace and my brother, Ryan, and his girlfriend, Macia, arrived to fill platters and bowls and tabletops with savory cheeses, olives, bread loaves, and other such delicacies.  Everyone should also be so lucky to have a Ryan and Macia in their lives.

My kids cleaned and my husband cheered me with his very own special gift of equal parts labor and affection.  Friends came.  Jason played song after song of poetic brilliance. In fact, brilliant is the very word my sixteen-year-old used when he leaned over and whispered in my ear during the show.  Brilliant, he said.

To introduce his show, Jason states that he mostly writes songs that fit into one of three categories: God, women and geography.  And he strolls through each of those territories, taking us with him from old-school foot-tapping tunes to heart-on-his-jacket-sleeve longing to tongue-in-cheek playfulness.  And as he was singing, I found myself thinking about each of us in the room -- our own God, (wo)men and geography stories that could be inserted in between melody, chord and harmonica hum.  I prayed for us -- that we wouldn't be swallowed up in this kind of beauty that almost hurts too much.


I remembered that this kind of art only comes from a person risking himself. How vulnerable the livelihood of a singer/songwriter. At the close of both evenings, Brian prayed a blessing over Jason -- and each of us.  And because it was my birthday and I wasn't afraid to ask, we sang the Doxology.  You could fill up my dining room with forty voices joined in that song each March, and I'd never need another birthday party. 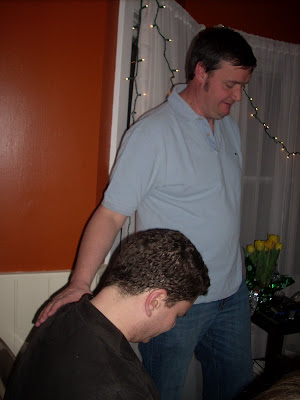 We listened and sang and drank wine and did not worry -- for just a few hours.  A short weekend, really, in the scope of work and disappointment and illness and concerns.  I'm glad I had a birthday this year. 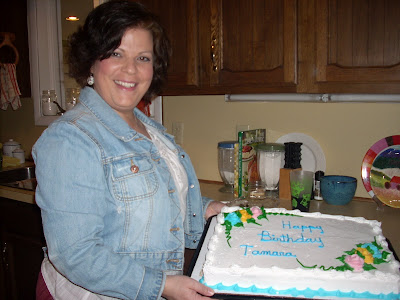 A few people asked how I'd top this for my fortieth. 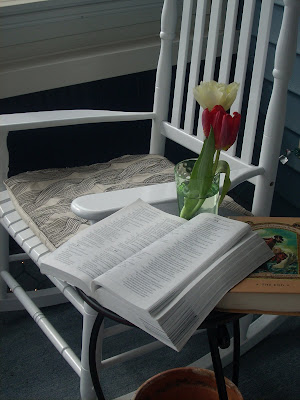 But, this year we feasted. 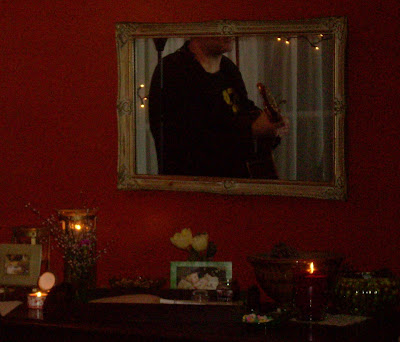 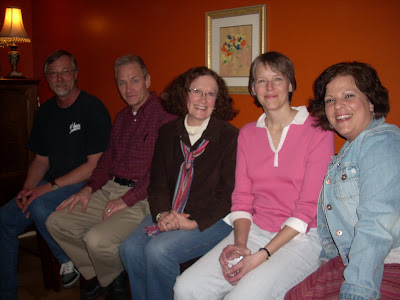 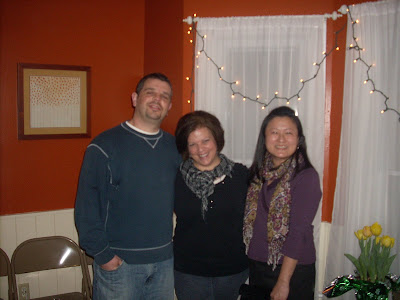 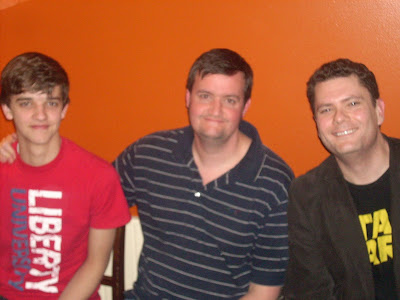 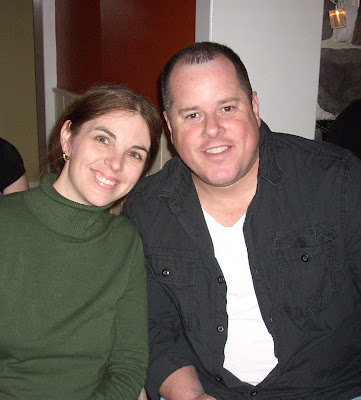 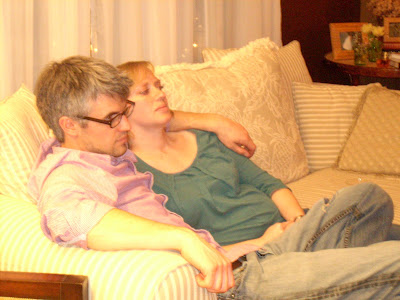 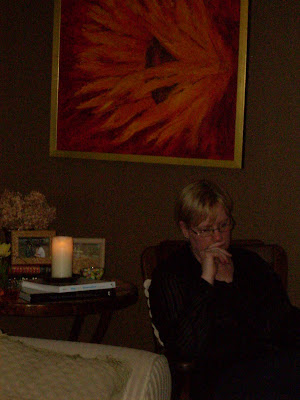 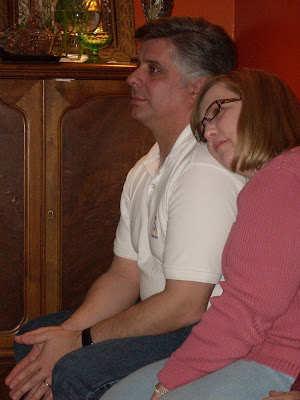 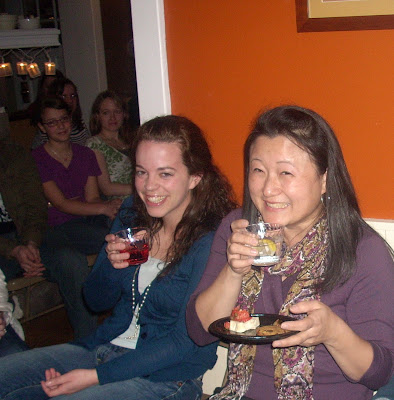 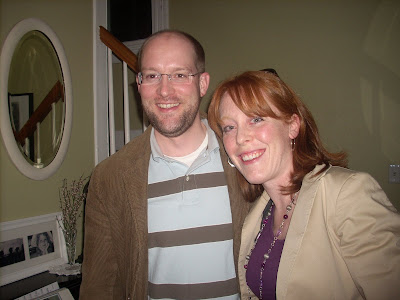 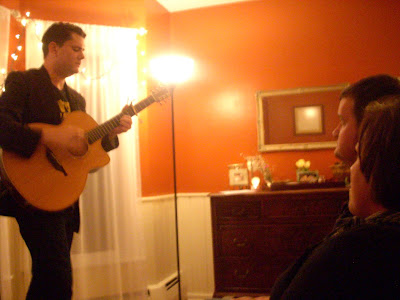