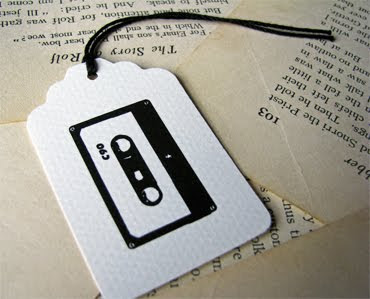 For the Beauty of the Church: Casting a Vision for the Arts

by W. David O. Taylor
I know I mentioned this once already, but now I've had a chance to read it.  You can buy it here at Baker Books or here

at Amazon.  It doesn't matter where you click, just go buy it.  Even for the cool artwork that accompanies each chapter, it's worth it, but it's much more than that.  The book is ten chapters written by ten accomplished advocates for art in the church.  Advocates for artwork that is more than a sermon illustration or an effort in following trends, but art that is forming and being formed by whole and healthy persons.  So, if you are an artist or a pastor or a church-goer or an ex-church-goer or a patron or just someone who likes to read well-written non-fiction - go buy the book.

The Hidden art of Homemaking. Ideas for Creating Beauty in Everyday Life

This is a re-read for me.  It's been years, though, and I finally purchased my very

own copy.  I think I'll wrap this book and give it my daughters and daughters-in-law when my children form their own households.  It's a classic book that is more culturally relevant than anything on the new title shelves today.  In fact, I think it's the fact that it is an older book that makes me trust it even more.  The ideas Mrs. Schaeffer shares are timeless.  She was green before green was a buzzword.  She was handmade before handmade was a buzzword.  She was organic before organic was a buzzword.  You get the picture.  Even more than that, her world view of Christians as stewards of earth and home and family and self is straightforward, yet eloquent.


She also reminds me -- in several important ways -- of my mother.  And my grandmothers.  I hope my own children will be able to say the same some day. 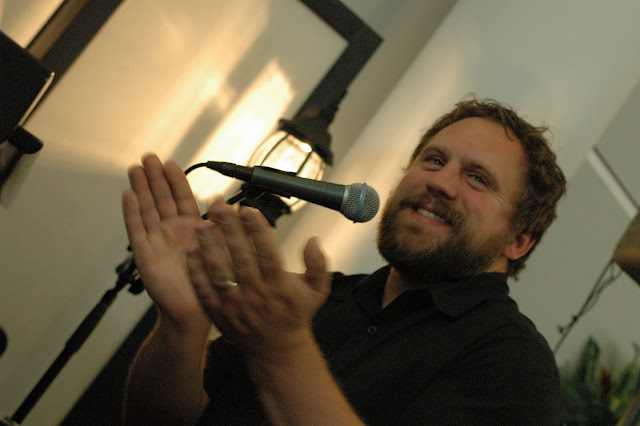 
Film & Television:
I don't have time to write much about these tonight, but maybe you trust me enough to just take my word on these suggestions? 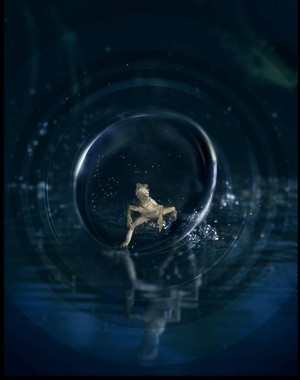 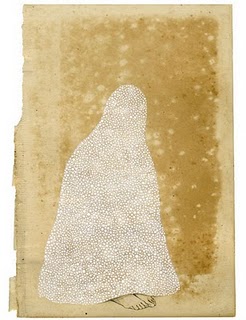 My Secret Self / At Rest 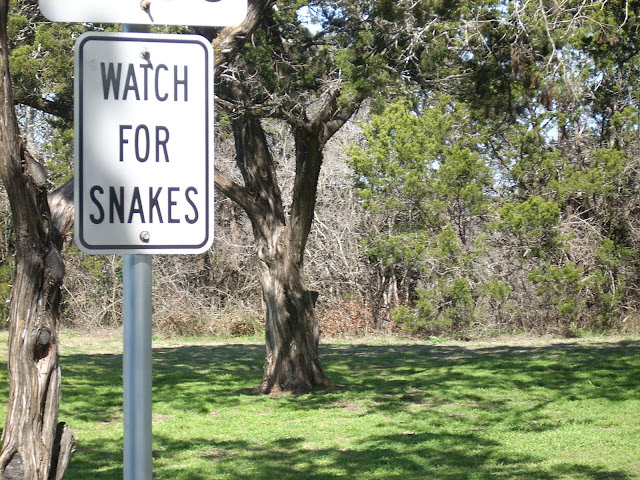 In anticipation of the promised retreat post -- the first shot I took during my road trip from San Antonio to Laity Lodge.  This is the rest stop that I had intended to explore for photos of the hill country.  I only got as far as this sign.