Last weekend our family's cottage hosted what might have been it's saddest two days since it became the Hill family Fortress of Solitude. It started out innocently enough: Aiello's pizza (a bit of playful sorrow at our last feast involving genuine sheet pizza), a visit from the Grandparents/Great-Grandparents/Parents/all-around coolest old people alive, Doug and Joyce Hill, followed by a rousing match of volleyball. My Dad and I then delighted others and scared ourselves by blowing fiery balls of fire into the air until they exploded into bombastic nuggets of...uh, we did some fireworks. And I delighted everyone else and burnt myself by...uh, lighting fire to my hand. With a lighter. All was well with the world. All burdens were cast aside for fleeting and fun moments. I went to bed peacefully and woke up revitalized. Then a peculiar thing happened the second day. It started to rain. Hard. Right?! In Willet! All the pretty colors of the previous day were washed out and replaced with gray, and, at least to me, this symbolized the true purpose of our get-together: to say goodbye to a whole bunch of people, and to cry. Hard. Right?! With the Hill family?! Hang with me, there's some pictures after the jump if you want proof.

I used to cry a lot as a kid in Elementary School and have prided myself on becoming less dramatic overall, but I can honestly say each Swan Song gathering around a car, or under a pavilion, or on the side of the road, gave me a gut-wrenching, stomach-churning, burning sadness that resulted in some of the most painful tears I've ever shed. And if you think I'm being hyperbolic, I literally felt physical pain. We've come to a conclusion that my current cold and migraine is a result of being around other sick people, but I think it might also be a detox of sorts. A rehabilitation from depression into forward thinking.

Am I overreacting? Maybe. I like big words. But anyone who's gone through something like this can tell you it's as sad as it is surreal, as surreal as it is blind-siding, as anti-climactic as it is complete. What I'm trying to say is everything expected about this day transpired in unexpected ways. I expected to cry but I did not expect to weep. Of course you're gonna say goodbye's but who knew there was also gonna be encouragement and wisdom? Everyone knows how to hug, and that day was gonna be full of 'em, but it's not often you really embrace someone. And there's always love in the Hill/Murphy/Ehret/Nichols/Gravelding/Where's Ulysses collective, but it's not often you feel an overwhelming sense of unconditional love for someone. The kind that eats away at you, and makes you wonder how you ever found fault in someone. There are times when I take others' love for granted, and  that mentality came back to bite me.

Then the strangest thing happened on Sunday. We did a final round-- a last call of sorts-- for sobbing and hugging and loving. We then got in our cars, and took deep, heavy breaths. Then, before we left Willet, we stopped at a gas station and got snacks. I got beef jerky and pistachios. I took them into the car, opened them up, and started munching. Then we turned some music on, hit the freeway, floored it until we were going 70, and started to laugh with each other again. I then thought to myself, "we're gonna come into Austin blazing."

For some reason I feel excited now and it's refreshing. I'm elated. I will be sad at times and perhaps lonely, but that's okay. We're not ditching the sadness, just embracing it.  I just sat in a hot-tub on the roof of our hotel, sitting under the stars and looking over the Mississippi River in Memphis, TN. To not appreciate moments like that, which will surround us in the days to come, would be taking a certain love for granted. And as I learned last weekend, that's not a great idea.

So in conclusion, we're moving to FREAKING AUSTIN! And freaking Austin is in FREAKING TEXAS, MAN! WOO-HOOOO! WE LOVE YOU ALL! 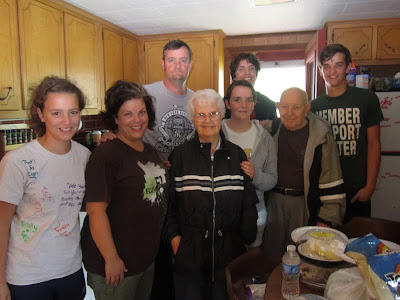 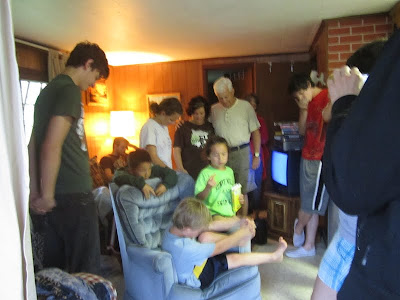 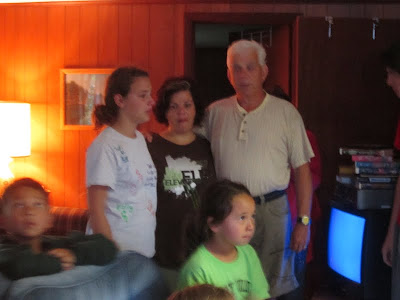 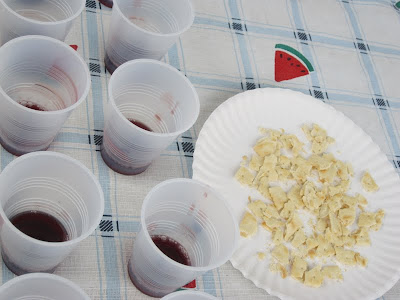 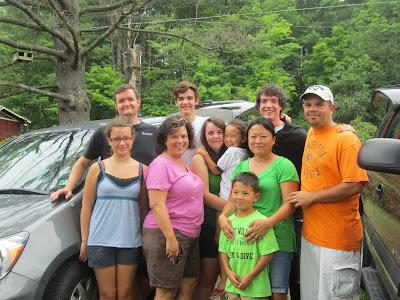 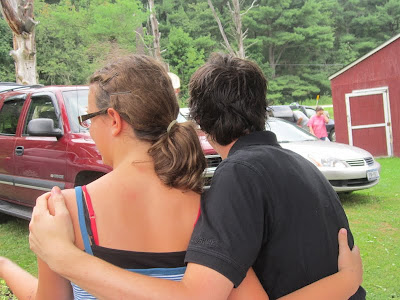