15 seconds of applause (or, Our Boy Graduates from High School) 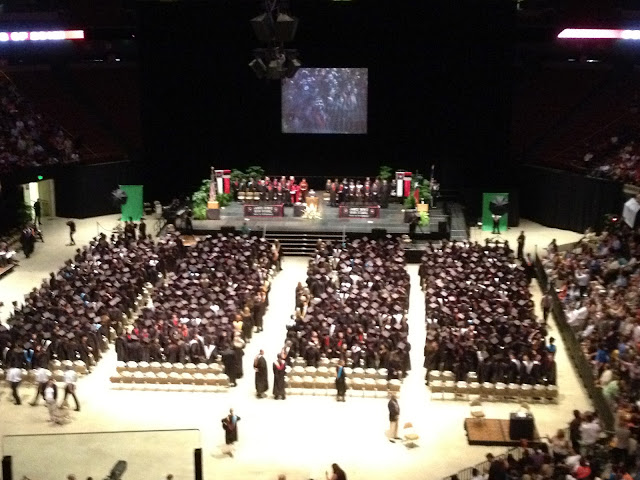 After his fantastical year at the House Page School, this felt a tiny bit anticlimactic. Nevertheless, the Frank Irwin Center (home of the University of Texas Longhorns), impressed us. We sat in section 84 of the upper mezzanine and I imagined myself a muggle at the Quidditch World Cup.  If only I'd had my very own Omniocular lens to spot up-close my boy's lanky frame entering beneath us with 700 identical black caps, robes and red tassels.  Even Pomp and Circumstance sounded muted from that distance.

I didn't have a high school graduation.  I felt stalled my senior year so I headed to college instead of showing up to twelfth grade.  I didn't wear a cap and gown, except for borrowing my best friend's during her graduation party so I could own at least one iconic photograph.

This past Saturday, several thousand of us graduation fans encircled our children like a pushed-out womb.  The Superintendent delivered a lively speech, but we were pretty much there for one moment only.  That one moment we hear our kid's name called out into the universe.  When it happened, we whooped and hollered Alex! for the full fifteen seconds of frozen space before the next name arrived.

Scholar. Such a serious label for my leaping, brown-eyed boy. 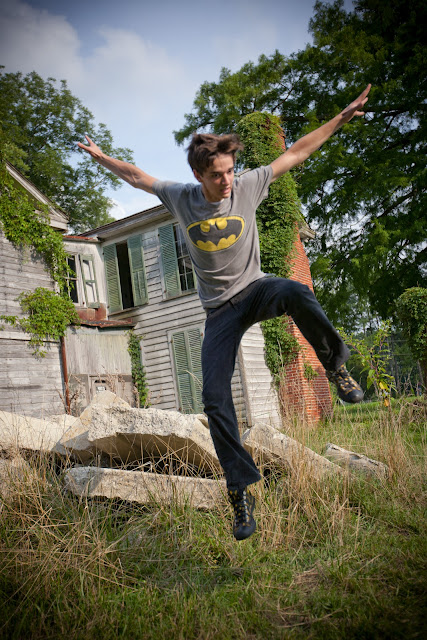 For reasons that I do not fully understand, I shut myself off from feeling too sentimental for this event.  Probably healthy -- at least in part.  We've been granted a certain fullness of time together and all factors indicate we've already toppled into the next era together.  A new way of being parents and child together.

Parenting a high school senior is not dissimilar to parenting a restless, careening toddler. Both spend large amounts of waking energy flailing, full-tilt, against the boundaries.  After so many days face-pressed to the glass of what lies outside the boundaries, we all are exhausted.  By graduation day we're too tired -- too relieved -- for sentimentality.  Still, a few tears spring at the first glimpse of your kid in his cap and tassel, plopped onto his head in defiance of polish. You gulp and then you hurry to the car for the ceremony.

The truer emotions blindside you during that fifteen-second standing ovation.  The moment of recognition that this lean, super charged human being you birthed into the world finished something big.  Finished well.  Finished so thoroughly we can only spare a few moments of pause before space and time unfreeze in the split second he bounds across the line into the new beginning of the next era. 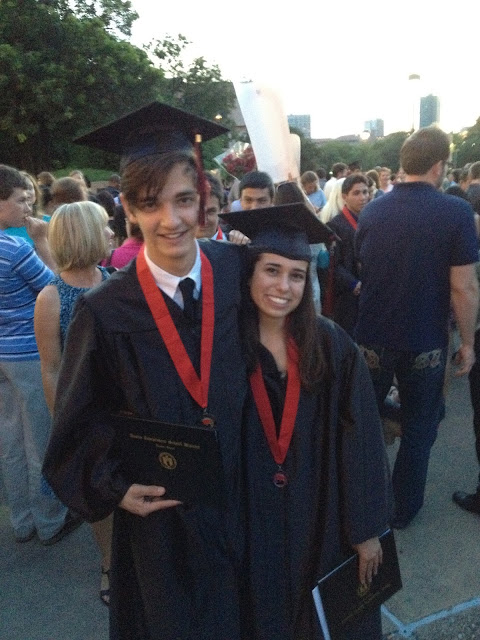 We might have wished for a smaller affair -- one where we get to sit close enough to identify the flip of his brown hair tumbling into his eyes from beneath that pointy black cap.  Still, we knew a powerful sense of camaraderie with the thousands of other families waiting our brief, bombastic task of recognizing our scholar children.  Celebrating the finishing.

The work of naming, calling out the particular into the homogeny of a generically-gowned whole, is nothing less than sacramental -- making visible a spiritual reality.  Brian and I sat listening to the blasts of cheering, each name called a sort of haphazard stadium wave erupting randomly around the stadium.  We pondered, me curled into his slung- over arm.  We pondered, first,  why didn't we think to bring a cowbell?  Second, we remembered together why we've chosen this public school path for our children.  We've chosen to permit them to live day in and day out as a minuscule, mostly unnamed, part of a teeming, jittery whole.  Something about the task of walking daily as one unrecognised has taken on a holy calling for us, has become a rigorous training for living in the obscure mundane of an everyday life.

Which is why when the moment comes for whooping and hollering, we grab it with gusto.  We enact the cheering communion of saints, our applause falling down as a unique blessing over our own boy's black-capped head. 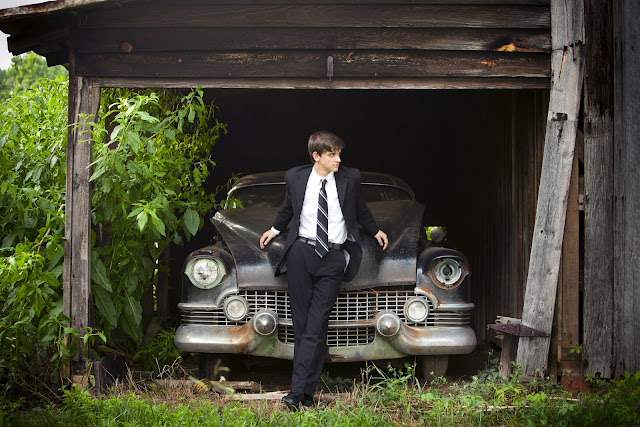 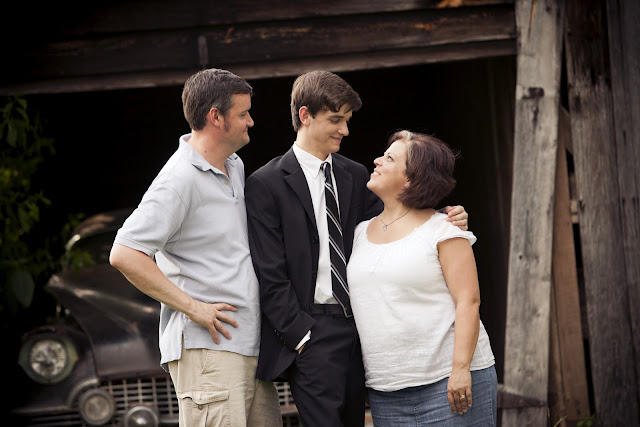 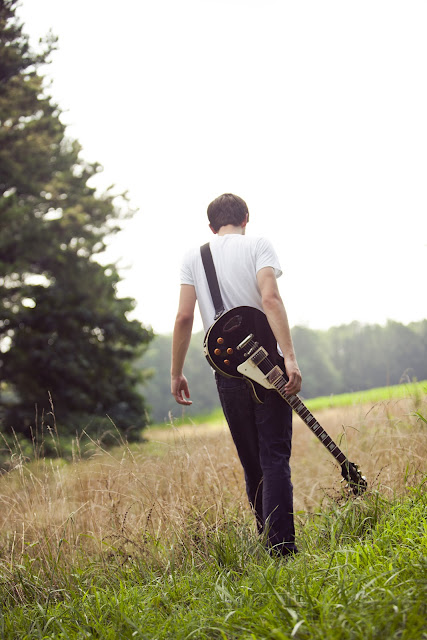 *Thank you to the creative genius of GrantDeb Photography for Alex' senior pictures.*
at 11:12 AM