Retrieve Lament: Brian Murphy (Father, forgive them for they know not what they do)


Each year during Holy Week I ask friends to share a "mourning story" from their own life as a way to help us see Christ in the midst of suffering.  Each story reflects on one phrase of Jesus' dying words.  My husband Brian tells our first story. For twenty-four years I've been lucky enough to walk with him in his journey to become more like Christ and more like his true self.  I am grateful for the healing work of Christ-ly forgiveness in and through him.

One of the deepest longings of my life is to be named.

My father left our family when I was six months old. He spent very little time with us kids, and since I was the final of five, he hardly had time to think about me let alone convey God the Father’s name for me. I know that God is a good and strong and kind Father, and that he is for me, but, as a result of earthly rejection, I often find it hard to feel his close presence and his naming voice.

I accepted my first job working on a church staff after being a member and volunteer there for seven years. I took the job with high hopes that I'd be able to help them with some organizational disarray, and that they'd be able to help me find my truest calling. I had received so many good things from this community that, when I was asked to join the staff, I had high hopes that I would be named by the friends, pastors and fellow church-goers that I had come to know and love.

I was good at my job; facilitating board meetings, transitioning staff, and consulting the senior pastor. But I quickly learned that my greatest passion and call were in the areas of pastoral ministry - preaching, teaching, and counseling. I understood that I was hired to do the task at hand, but I also hoped for naming from the community of leaders and friends I worked with each day.

Encouragement was readily given in the early days, especially as the problems I'd been hired to help solve became more and more unsnarled. But naming is different than encouragement. Encouragement praises what you’re good at and what you do well. Naming blesses who you are and affirms who you are meant to be. Encouragement is good. Naming is essential.

As the family of Christ, we are tasked with helping each other heal the wounds from our fathers. Although I can admit that my desire to be named by God through these people may have been too intense at times, I was not wrong to want them to convey a name on behalf of God the Father.

Was I to be a vocational minister for the long haul? Did I have the stuff to preach regularly? Could I lead a church someday? Am I a pastor? What is my name?

This naming in areas of vocation and ministry never came, and, in fact, felt like it was being intentionally withheld in order to keep me in a place where I could bear others' burdens of anxiety and criticism and continue to untangle the mess.

I have often pondered my time at the church, which is now over, and wonder why I was never named. My first instinct is to let everyone off of the hook and simply think that because of their own wounding and rejection they were just not able to speak a name over me. But this is not true. Others were named regularly.

I felt used. I was being used for my skill, but not noticed for my true self.  It hurt… badly. The intense silence, especially from those who were in the place to communicate my heavenly Father’s name for me, felt like rejection and abandonment all over again.

In my last year at the church, I joined a small team of church leaders on a mission trip to Senegal in West Africa. We toured a village to explore the possibility of partnering with local churches to reach the village with much needed infrastructure improvements in order to proclaim the Gospel.

During our days with the people of the village, I learned so much about community.The notion of being well named was an important value embedded in their culture. Names were given as badges of honor, proclamations of current strengths, and prophecy of future hope.

An elder at the local church carefully gave each member of our team a name in the local dialect  so that the villagers would better receive us. At first, it just seemed like a compulsory missionary tactic, but as he stood with his hands on each team member’s shoulders and prayerfully considered each name, we realized something profound was occurring.

I was the last one to receive my name. The elder prayed quietly over me in the native tongue. He then lifted his head, looked into my eyes and said my name in the dialect of the village: Ty-nak Jon. “What does it mean?” I asked. “It means ‘shepherd’, ‘pastor’”,  he said.

I wanted to sob. I felt overwhelmed at the deep honor of being named by my heavenly Father through this wise stranger. I felt disappointed and angry that those closest to me could not convey a name in the same way.

I’m not sure why naming was withheld.

In the years since, as I’ve looked back at my time in that job, I have not minimized the pain of rejection and abandonment, nor pretended that my desire to be named was misplaced. The choice that is left is to routinely say the words “Father forgive them”.

Forgiveness brings healing, and opens our eyes to how the Father gently leads us to the places of life-giving water and green pastures. Forgiving others and releasing them to God brought healing and clarity. Forgiving those who hurt me unblocked my ears to hear my heavenly Father speak my name through others. Forgiving others had also allowed me to see and celebrate the encouragement, formation and growth that I experienced at my former church.

I work at a new church in a new city. As the good Father always does, he has redeemed my wounds and led me to green pastures where his good names for me are spoken freely and often. I have been invited into an official ordination process that will ultimately convey the title of “Priest”, but the names that I have been given go far beyond a title. 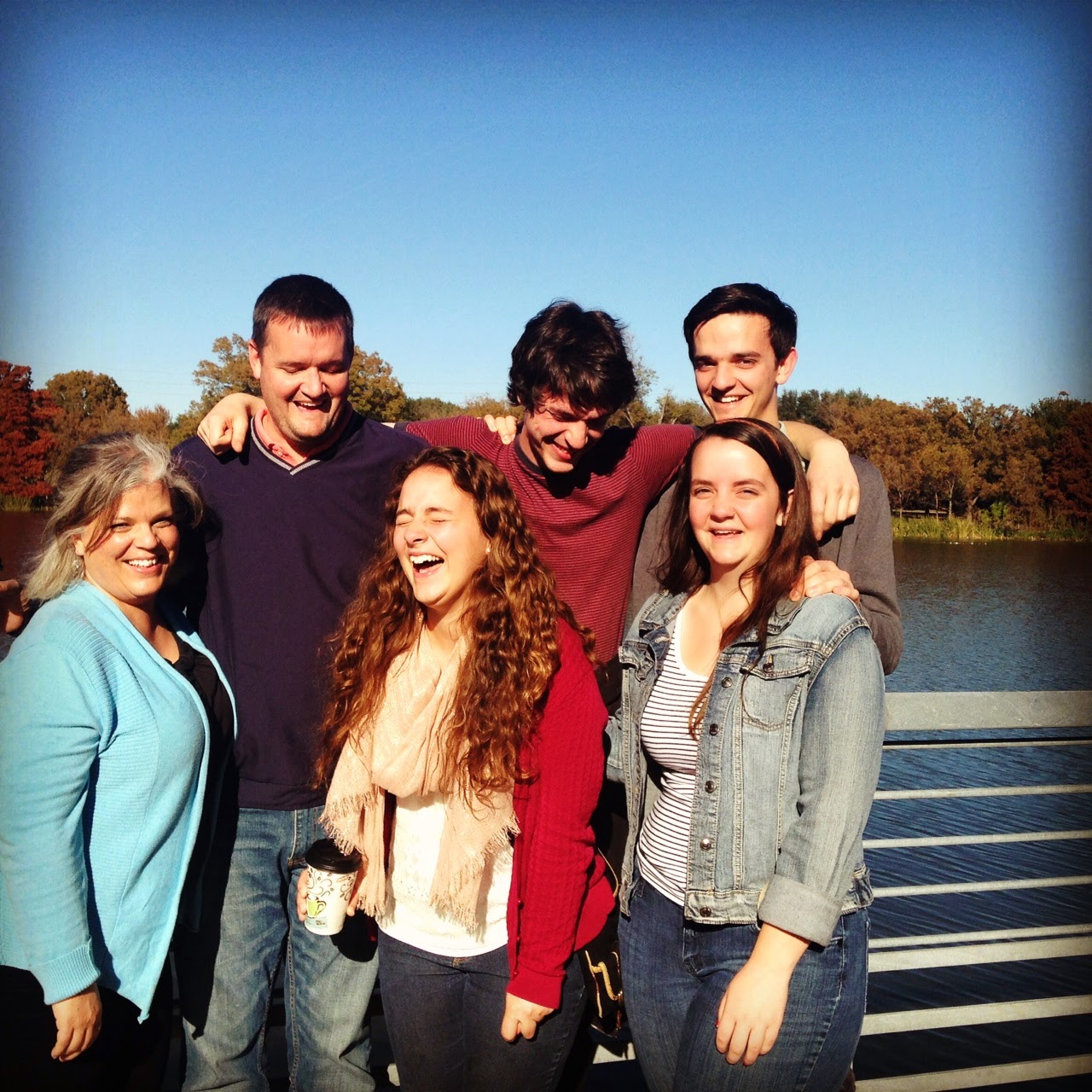 Brian moved from New York to Austin in 2011 to join Christ Church of Austin as Executive Pastor. He is currently studying at Redeemer Seminary in Austin and is a candidate for ordination in the Anglican Church. Brian enjoys every good thing that Austin has to offer with the love of his life, Tamara, and their four children – Andrew, Alex, Kendra and Natalie.

Jesus gave us a litany of last words as a Sufferer; we refer to them as the Seven Last Words of christ. The deathbed words of the Suffering Servant provide a framework for the stories o lament we share here this Holy Week.