the abundance of also

a journal entry:
Our Saturday Vespers meditation was in the form of lectio devina on John 14:1-13.  The word that caught my attention (especially after the first reading) was the word also. Jesus said to his disciples:

I am the way
Also the truth
Also the life

It may just be that the version of Scripture Christine read was different than I've known and this verse -- being one of the most-quoted verses in the New Testament -- sounded different with the word "also" as opposed to the word "and" with which I am familiar? 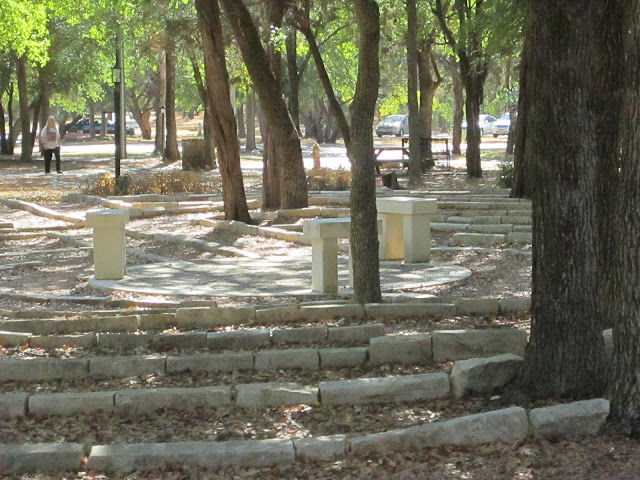 Really, though, I wonder why the change? Without a dictionary handy I can't see much difference between the two conjunctions. They both connect one part of a sentence to another, like a bridge or a harness. I'm thinking that also carries a bit more weight than "and". For one thing, it's made up of two syllables, brief snippets of language, yes. But having to push the palate around two phonetic shapes rather than one fleeting breath deems a heartier substance into the subject at hand.  All so.  Also. 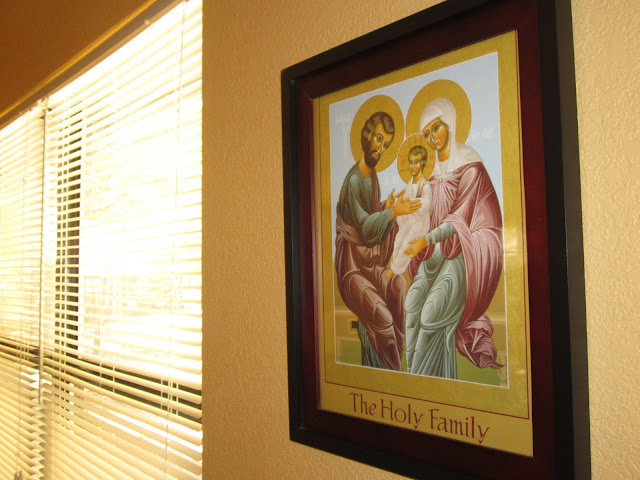 As for why God spoke this word to me, I do not comprehend. I wish I knew the Greek for also. I think Greek for "and" is the word kai. Another day that word caught my attention with its ability to so effortlessly hold together two tensions:

In sickness and in health.
For richer and for poorer.

The humble word also says to me "but, wait, there's more!" Jesus is the way. This is good news!  He is the road on which we travel.  I am at peace. 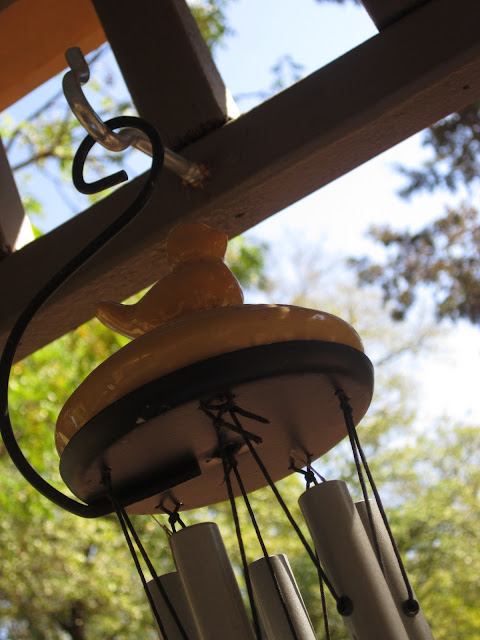 But wait, there's more!  Also, He is the truth. Also the life.

Within His being, Jesus holds together many selves.  Jesus is God, one with the Father. Also, He is the Son showing us the Father.  Also the Holy Spirit, the Spirit of truth living on in us.  Making a way for us to live like Jesus and counseling us to do even greater things.

Also speaks another way -- as an indication of abundance.  As in:  we had chocolate and caramel-drizzled apple slices for dessert last night.  Also we had Blue Bell ice cream!

I spent the first part of this retreat grieving the sin of my own unforgiveness to so many people I love. I listed a whole page of names:  those I'd sinned against and those who'd -- real or imagined -- sinned against me.  I've been carrying this list in  a hidden recess, holding them there hostage to my demands that somebody love me unconditionally, somebody find me valuable enough to not betray me, reject me, forget me. I was holding so many people hostage to my demands I had no room for new possibilities of community, companionship. 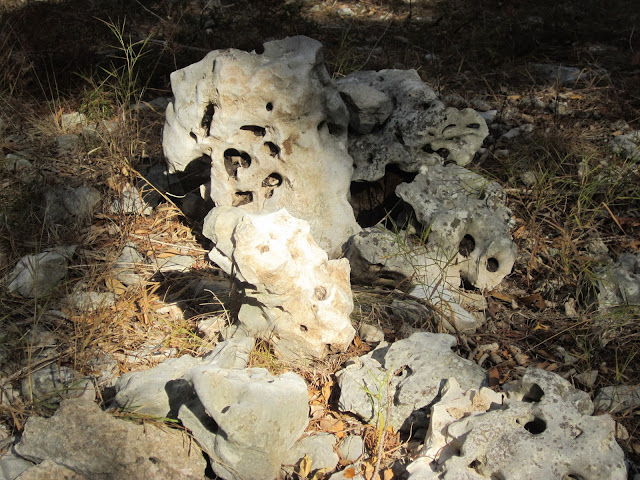 So obsessed was I, I took my own self hostage. Denying myself the hope of new life when the old has been so disappointing.  Telling myself I was not valuable enough to deserve another chance at Christ-centered, life-giving,  heart-mending community. I had to hold these names hostage because if I released them I would have nothing else.

I was living in the mindset of scarcity. The belief that I could only love either this community or the other. That the best I could hope was either the old wounds of the past or the unseen wounds of the future. 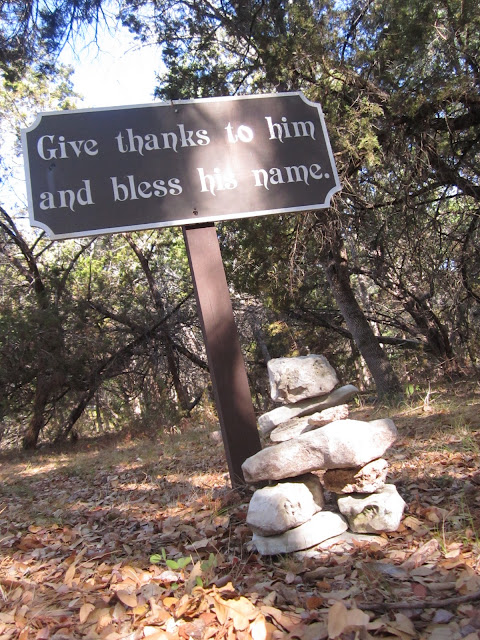 He redeems the scarcity of my either/or mindset to the abundance of also.  I am wounded, yes. Also I am healed. I have been rejected by friends.  Also, I have been loved.  I am fearful of the unknown in this new community.

Also, I am delighted about the new possibilities.

*linking with Emily and the imperfect prose community*