So, we're having so much fun in our school, we decided to let in a new student.  Actually, our tenth-grader has been doing her best to get acclimated to the new high school since August.  Before we moved to Austin, we told our kids that we would leave every educational option on the table for them.  Under normal circumstances, we might have encouraged her to stick it out but these are not normal circumstances.  Moving across the country from a small town to a larger city, arriving only one week before school started, is not a normal circumstance.  Also, we've been intrigued by the larger number of educational options in the city and are considering them for next year; in the meantime, we're choosing to look at this little bump in the road as a great opportunity to spend time learning together.

I won't lie by saying I'm not nervous about homeschooling a high schooler.  Actually I'm very nervous.  I'm aware of the approximate two-and-a-half gazillion resources for homeschooling high schoolers.  That is part of what's stressing me out.  So, we're going to spend the first few weeks just sifting through the resources.  Kendra's a great student and I don't think she's going to turn dumb from a few laid back weeks.  She's also highly self-motivated.  She's the kid who taught herself to stop sucking her thumb, read and ride a bike.  I'm sure we're going to be just fine.  I'm nervous anyway. 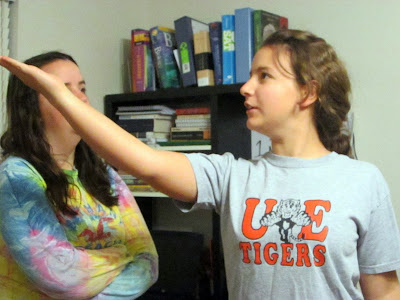 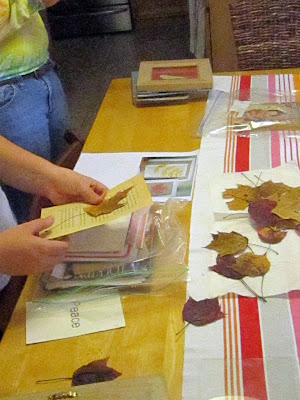 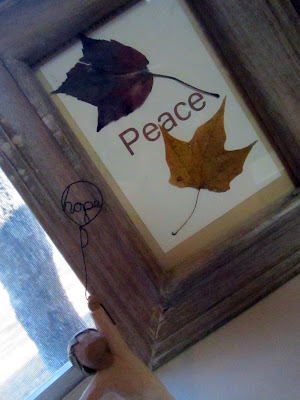 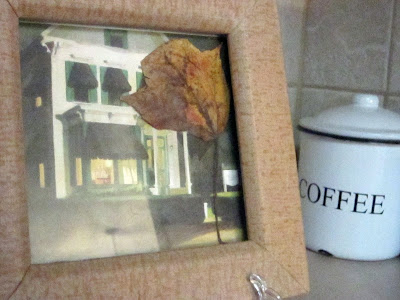 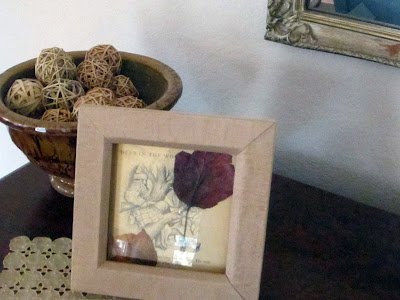 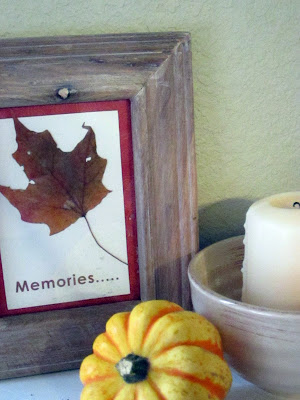 "I've been thinking about seeing. There are lots of things to see, unwrapped gifts and free surprises. The world is fairly studded and strewn with pennies cast broadside from a generous hand. But -- and this is the point -- who gets excited by a mere penny? If you follow one arrow, if you crouch motionless on a bank to watch a tremulous ripple thrill on the water and are rewarded by the sight of a muskrat kit paddling from its den, will you count that sight a chip of copper only, and go your rueful way? It is dire poverty indeed when a man is so malnourished and fatigued that he won't stoop to pick up a penny. But if you cultivate a healthy poverty and simplicity, so that finding a penny will literally make your day, then, since the world is in fact planted in pennies, you have with your poverty bought a lifetime of days. It is that simple. What you see is what you get."  (Pilgrim At Tinker Creek, Annie Dillard)