Each year during Holy Week I ask friends to share a "mourning story" from their own life as a way to help us see Christ in the midst of suffering. Each story reflects on one phrase of Jesus' dying words. I love the Pousseur family and am forever grateful for the years we were able to walk and work together. From a distance now we've grieved and celebrated with them. We pray for beautiful, redeeming fruit to grow out of the ground of their suffering. Jesus' death-bed attention toward his mother and dear friend shows us again his tender heart. In the middle of Mary's greatest grief, he provided for her future needs as a good son and divine Redeemer of broken hearts. 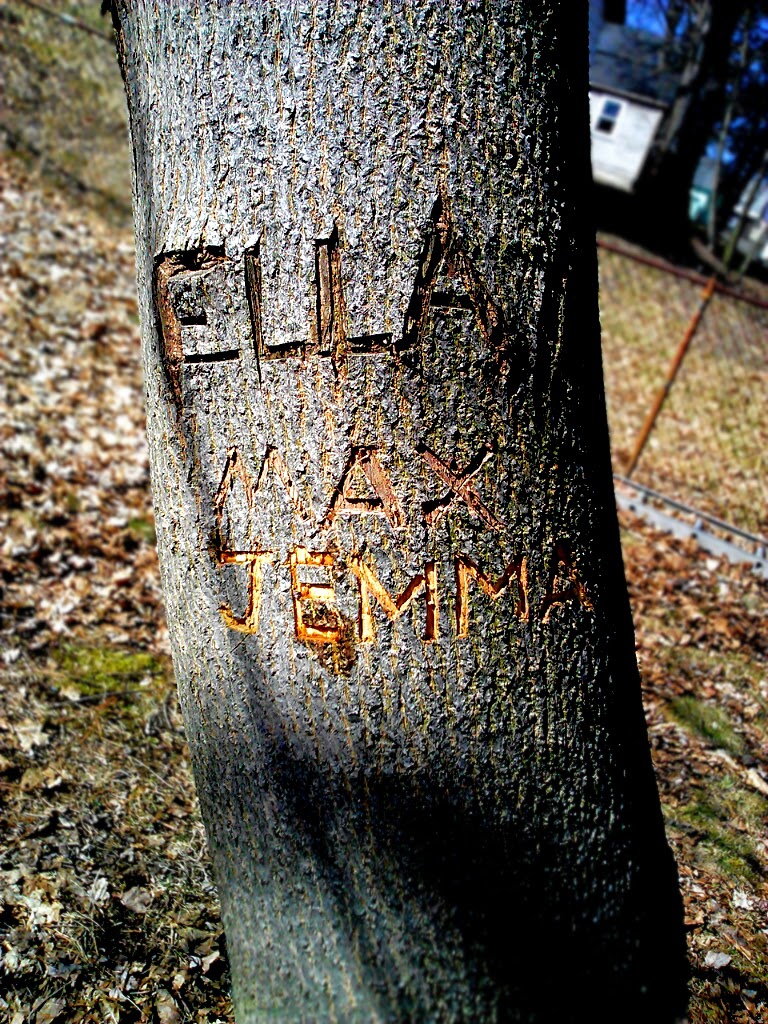 At first we suffered.

There is much grief when losing a child. When you never had the chance to know your baby before they are gone, it leaves a particular kind of hole. It’s not the anguish of a life lost, it’s the anguish of lost potential. There are infinite names, infinite smiles, rather less infinite noses and eyes and lips, that could all have belonged to the one you lost. When we lost our son Max at seventeen weeks pre-term, it was this kind of loss. We held his little broken body in our hands and saw everything that he ever would have, could have been. We celebrated birthdays and kissed skinned knees and watched him grow and die in the blink of an eye. Our son.

In this suffering, though, there was hope. There was the belief that someday we would see him again. Heaven is never so far away. And in the meantime, his death would mean something. It would shape us and our faith, and open up others to deal with their own pain of loss and miscarriage. There was hope that God would get much glory, and true to his nature he did.

Then, we suffered without hope.

Before losing Max we had received an offer to serve with a missions organization in the great land of Japan. God had been slowly leading us there over the last seven years, and we were excited to have the opportunity. Things changed, however, when they realized that we had gotten tattoos to commemorate our Son. The tattoos were too much, and the offer to serve was revoked. Loss upon loss laid us low. We could find no hope in this, nor were we even able to seek it out. Seven years of slow struggle and our dreams were gone in a blink. Any “plans for a hope and a future” were irretrievable.

But we serve a bigger God now.

Jesus answered them, “Destroy this temple, and I will raise it again in three days.” When Max died, we suffered for something. Our suffering was redemption because we did it with our hope in Christ. God redeemed the very act of suffering not by negating it, but by bringing meaning and purpose to it, making it more whole than it was, more complete and holy. When we lost our plans for a future missionary life, I didn't have the faith to believe there was purpose or meaning. In this way the pain and anguish from this loss quickly overtook my pain for our son. It became the less bearable of the two, and the one I avoided.

Soon after, a new baby was due to arrive. Jemma Faith, healthy and whole: a strong root shooting anew. Later, a new opportunity for missions arose: a new work where the old had failed.

Thinking back, what I regret most from those days are the moments, weeks, hours I spent grieving with no hope, never thinking that our God is the god of resurrection. I wonder what I failed to see by not seeking Christ in my tears. 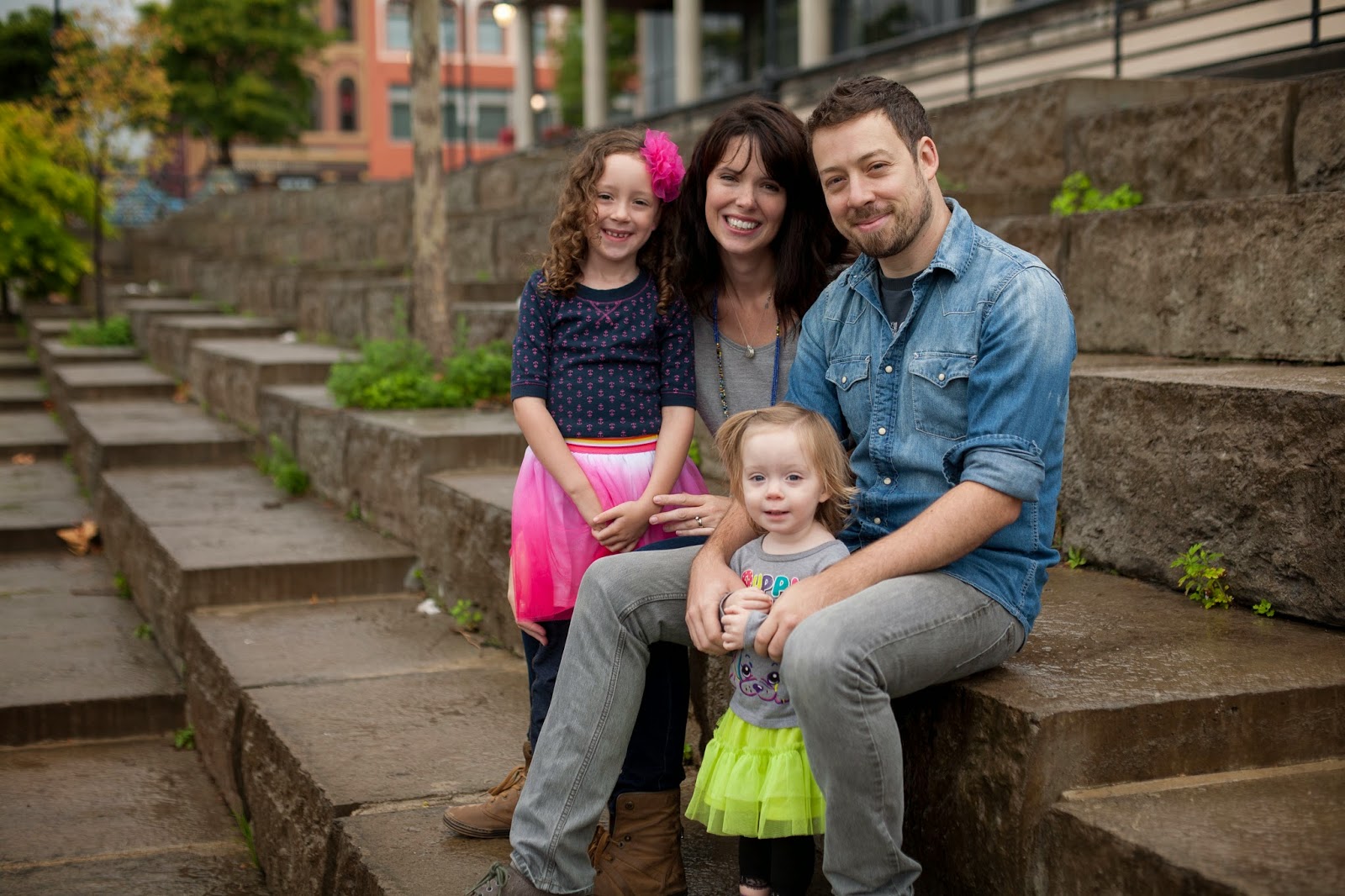 Chris Pousseur is a husband, father, writer, creative junkie, and self-professed geek, preparing for a life-long adventure overseas with his beautiful wife and two lovely girls while seeking Christ in the here-and-now.
Follow their journey at www.totallyheartjapan.com

Jesus gave us a litany of last words as a Sufferer; we refer to them as the Seven Last Words of christ. The deathbed words of the Suffering Servant provide a framework for the stories of lament we share here this Holy Week.