the Kingdom of God is near you ... and far away [epiphany week three]

Brian left for Senegal on Tuesday.  And I just finished reading Silence last weekend. I'm taking an undergrad class called Perspectives on the World Christian Movement.  And it's the third week of Epiphany. Worlds are colliding and I'm looking at the patterns, trying to get the full picture. 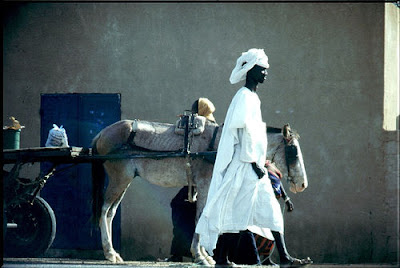 Tomorrow, Brian and three other travelling companions will visit a small village in Senegal.  Meet with their leaders, people, pastors.  Really, anyone who'll have them.  We believe that there's a group of people there that our church family is supposed to know, to share life and resource and learning.  To both give and receive.  It's a dream, really.  But we think it will soon be a reality.

I am missing Brian terribly tonight.  Yes, because we are best friends and lovers.  More than that, because I know that his entire world is being changed each day he's away.  And I spent my night trolling around facebook.  His emails sound like a man I only barely know.  I mean that in the very best sense.


Arrived in Thies for the conference at about 10AM. Took an hour nap. The drive from Dakar to Thies was amazing. Alicia told me that it would be like entering Narnia. Man was she right. The air smells like diesel fuel and burning crops, Goats, cows, and horse drawn carriages mingle with crazy drivers, pedestrians crossing the street, and children walking to school. The poverty is incredible and apparent.

It's not so much that the description surprised me.  I've heard similar words from everyone I know who's traveled abroad.  It's the breathless catch in his voice.  Do you hear it?  Like it's too much waste to stop and breathe between description and exclamation and lament.  This paragraph alone tells me our lives have changed around here.


My new devotional Bible tells me that this is a week -- only three since we remembered those wealthy men from a foreign land who left home to find the king baby -- this is a week to think about the Kingdom of God. As in: Hasn't God chosen the poor in this world to be rich in faith? Aren't they the ones who will inherit the Kingdom he promised to those who love him? 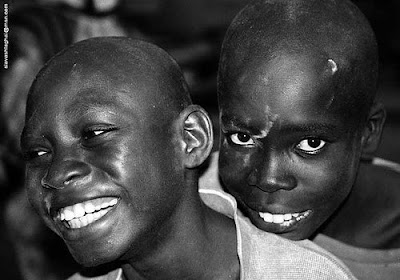 And this, too:  Suppose you see a brother or sister who has no food or clothing and you say, "Good-bye and have a good day; stay warm and eat well" -- but then you don't give that person any food or clothing. What good does that do?

My coursework instructs me that the heart of God is irrevocably intertwined with all peoples and nations.  It seems that, in much the same way God's image is made vivid through both the male and female of the imago dei, his heart is only fully recognized through the colors and textures, flavors and fragrances, stories and dance steps, personalities and priorities of all the peoples and nations.  If this is true, I barely know God's heart at all.  I wouldn't recognize him if I stumbled over him in a doorway.  Or at the village well.  I might recognize him at a church prayer meeting or an Applebee's.

And so I read the picturesque words from my, normally, pragmatic husband and try really hard to see God's heart.


A children's choir sang at the conference tonight. I had an experience that I have only imagined. Worshipping with another culture. It is what Steve Hawthorne explained that Heaven will be like. Peoples from the world parading before God with their own special worship. I have video. 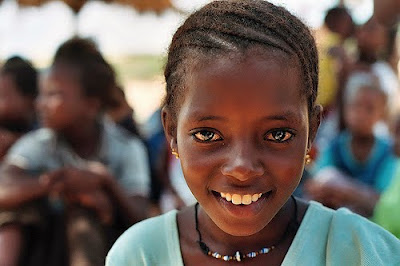 In the novel Silence, the Portuguese priest Rodrigues wonders if the Japanese peasants he meets are capable of ever really knowing his God. If all the efforts of the missionaries were wasted Western efforts to convert an Eastern world, content with their own version of God. But I wonder what Rodrigues had missed from the heart of God, all tangled up and beating amidst the peasants and samurai?


I wonder.  I study Brian's words like I'm trying to give Endo's character a second chance:


We just got back from a barbecue with the Evangelical Baptist Church of Thies. The barbecue was out in a village (the bush). One hundred or more Africans, Americans, and one Swiss lady named Rita ... ate outside under the fullest moon I have ever seen. Kids played, teenagers played drums, and adults laughed and talked. It was the purest form of joy and community that I have ever seen.


I google pictures of Senegal, hoping to find where Jesus is in the midst of this far-away place. 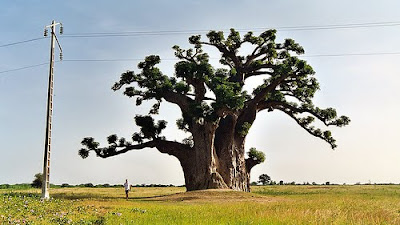 And I pray for all of us.

We beseech thee, Master, to be our helper and protector.
Save the afflicted among us; have mercy on the lowly;
raise up the fallen; appear to the needy; heal the ungodly;
restore the wanderers of thy people; feed the hungry;
ransom our prisoners; raise up the sick;
comfort the faint-hearted.
-- Clement I (Italy/D.99)